Wild sheep phylogeny and Asiatic cheetah population studies were presented to more than 70 Iranian biologists and students in the third Iran’s “WildTalk” seminar. Held on 10 December 2012 in Tehran, Dr Hamid Rezaei from Gorgan University talked about his research findings about origin of wild sheep species in the world and declared that despite previous literatures that mentioned only one species for the Iran, the country’s sheep species are in fact two for western and eastern mountains. Afterwards, Morteza Eslami, the ICS CEO presented results of a research project which the ICS led last winter in central country to study population status of the Asiatic cheetahs, resulting no more than 10 individuals across four reserves. 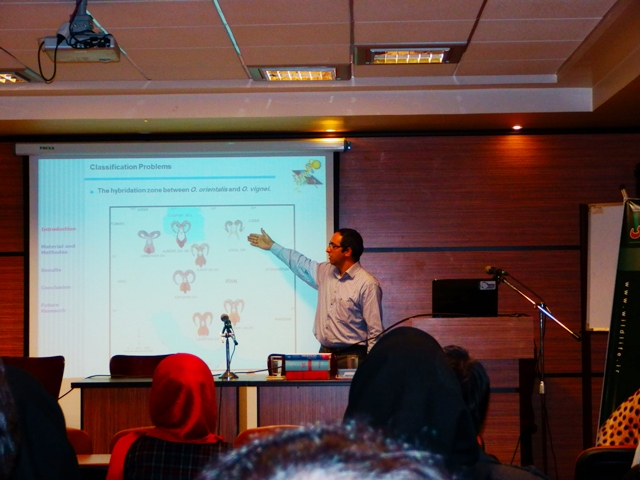 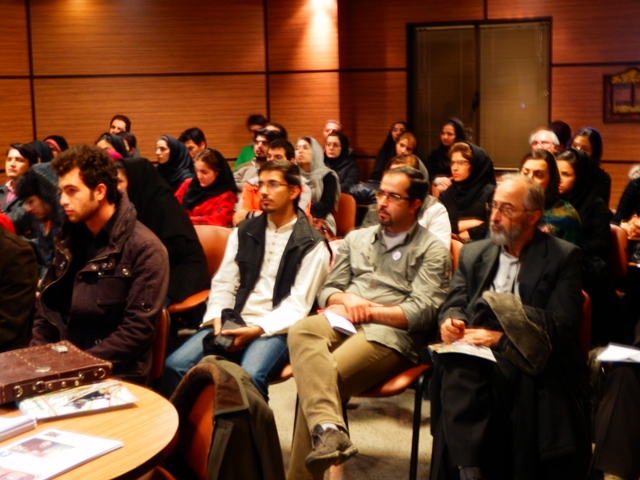 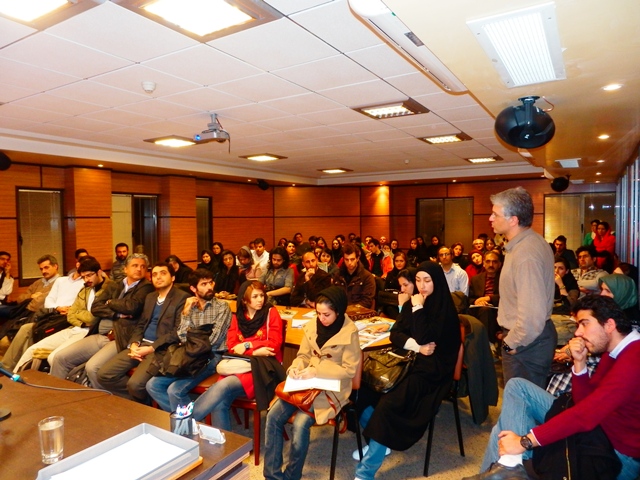