Located along Zagros Mountain in west central Iran, Lorestan (Luristan) Province is considered of those areas that rarely have been surveyed for the wildlife in the country. The province is of the first localities where caracal has been verified in Iran, but wildlife knowledge is awfully scant in/about this province.

According to the last assessment, 9 leopards have been poached in the province which is the highest confirmed annual poaching within a province in Iran during 2009 which with respect to non-reported numbers, it is logical to expect that 1 leopard is poached on a monthly basis. A majority of the animals have been killed by local people, both hunters as well as livestock owners. Also, road incidents were also reported to be a minor cause.

The leopard status in Lorestan has raised serious concern within the Iranian Department of Environment (DoE) and a joint agreement has been formed with the Iranian Cheetah Society (ICS) to conduct status assessment and to train experts and game wardens. The areas are going to be visited by the ICS biologists and camera traps have been set in western province where is supposed to hold the largest population and around half of poaches occurred there, namely Oshtoran Kouh Protected Area. Other than the Persian leopard, the largest carnivore in Iran also suffers serious poaching in the area. Brown bears have been subject to regular killing by local people. Last year, a training workshop was held by the ICS in Lorestan DoE for local experts about the leopard.

Again, another training workshop was held by the ICS biologists in early February in the province to describe ecology and status of the Persian leopard and brown bear in the area. Attended by more than 65 local experts and game wardens, the half-day workshop was officially opened by the DoE’s provincial manager. At the end of the workshop, results of interview surveys conducted by the Iranian Cheetah Society (ICS) since November 2010 in the province were shared with the game wardens and experts. The project is a joint effort between the Iranian Cheetah Society (ICS) and Iranian Department of Environment (DoE) in Lorestan with partial funding provided by the Amersfoort Zoo (the Netherlands)  and will last with more capacity building and educational programs during 2011 in northern Lorestan province. 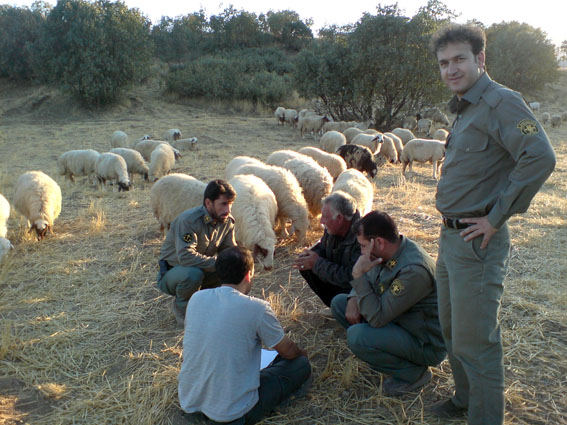 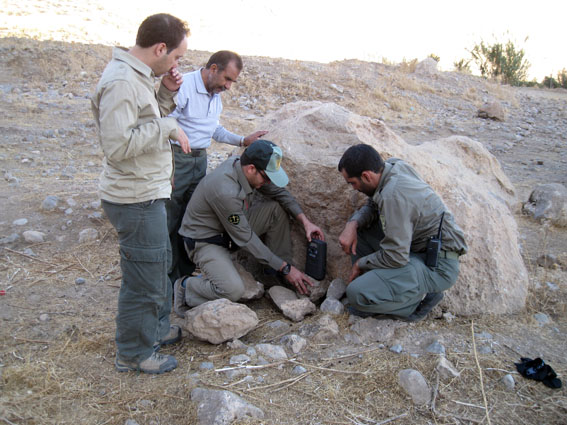 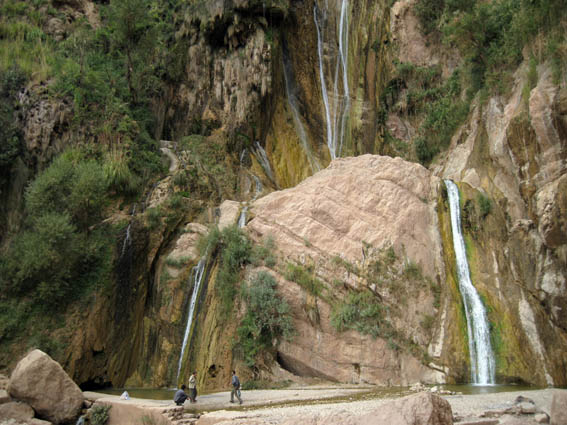 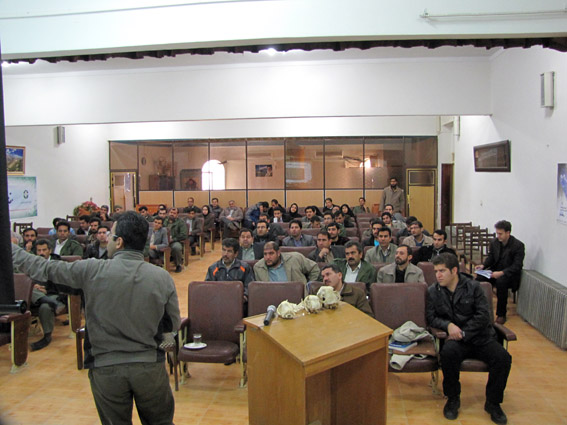