In order to celebrate Environment Day, residents of five main villages around Anguran Wildlife Refuge were educated. The educational program was aimed to train local people who are co-existing with the area’s wildlife, especially lynx. Before each workshop, their attitudes about the area’s wildlife were evaluated through a questionnaire survey using images of various species.

The workshops were held within local mosques or high-ranking elders with participation of villages’ people. They were shown a number of wildlife movies taken in Anguran and appropriate explanations were presented. At the end of each workshop, Anguran brochures were distributed among local people.

As part of the workhops, results of two years field research in the area conducted by the ICS’ biologists were shared with local people which were highly welcomed, particularly camera trap images. Also, more than 400 prayers in religious ceremonies were also educated by local religious leader supplemented by brochures.

Anguran Lynx Project has been initiated by the Iranian Cheetah Society (ICS) since 2009 with collaboration of Zanjan Provinicial Office of Iranian Department of Environment to evaluate status of the species in the country. Located in western Iran, Anguran is one of the most important habitats of the Eurasian lynx as well as Armenian mouflon in Iran which is under official protection since 1970. 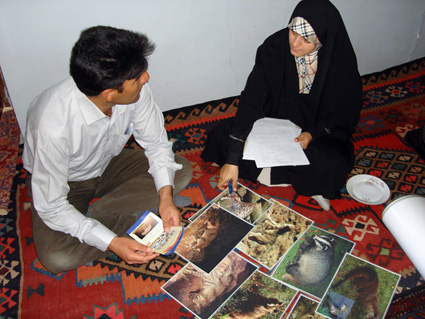 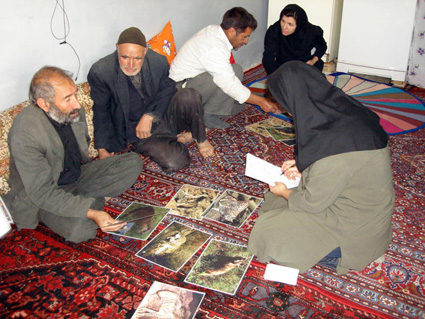 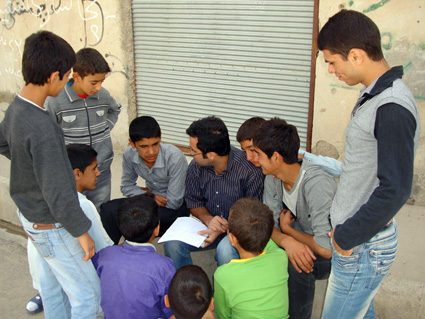 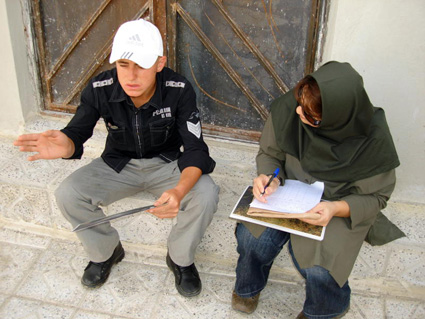 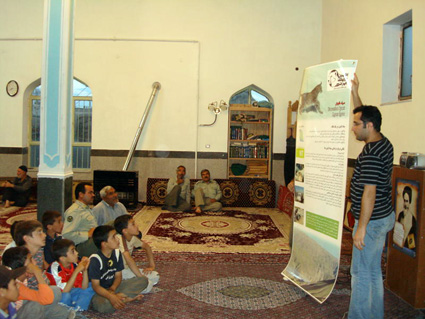 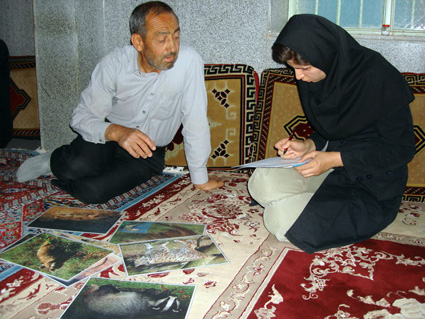 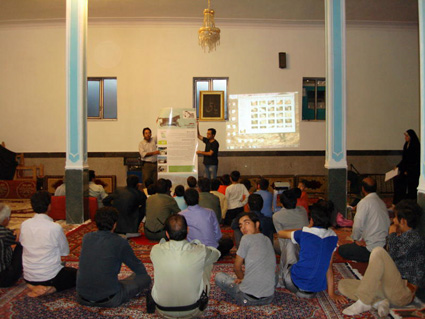 Shows for local people in mosque 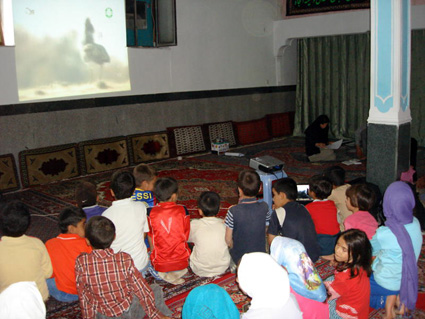 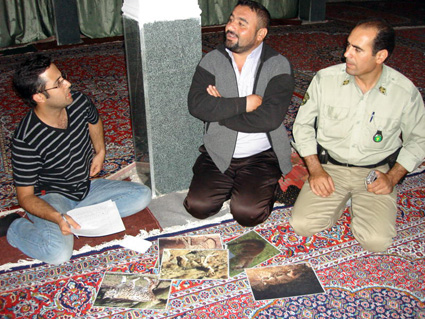 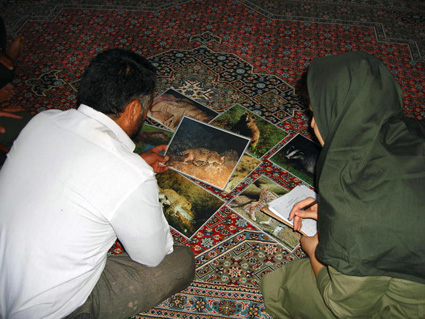 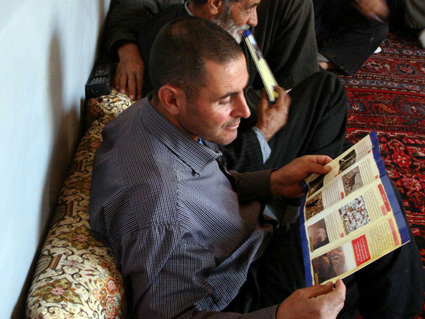 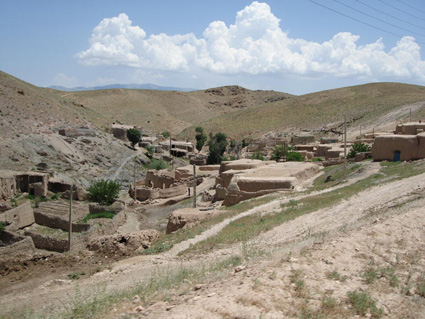 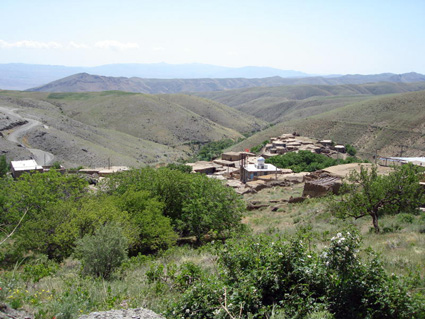