In order to monitor population of elusive cat species, the largest camera trapping project has been implementing in central Iran since December 2011. Simultaneously, Bafq Protected Area, Ariz No Hunting Area, Dare Anjir Wildlife Refuge and Siahkouh Protected Area and National Park are hosting nearly 100 camera traps for more than three months which is a unique trial comparing to previous efforts to monitor cat populations in the country. The project has been jointly implemented by the Iranian Cheetah Society (ICS) and Yazd Office of Iranian Department of Environment (DoE) with financial and logistical support from CACP, Panthera, Conservation des Especes et des Populations Animales (CEPA) and Prins Bernhard Natuurfonds (PBNF) through Stichting SPOTS.

During the monitoring program, almost 8000 square kilometer of central desert biome of the country have been monitored to find evidence of rare species, particularly critically endangered Asiatic cheetah and endangered Persian leopard which both exist across fragile desert areas of Iran. The method has been approved as promising to monitor spotted cats, but it has been rarely applied for these species in Iran in a systematic approach, especially the Asiatic cheetah. Accordingly, after training workshops for local game wardens and experts, different brands of camera traps were deployed to suitable locations to capture various animals, including iconic cats.

Results of this survey will indicate how conservation efforts have affected cheetah survival in the country and will give the first reliable population estimate across multiple reserves in Iran. Also, the present snapshot will provide a scientific glimpse into rich mammalian diversity of desert ecosystems of central Iran. The camera traps will be picked up in late March to analyze their data and results will be presented to decision-makers. 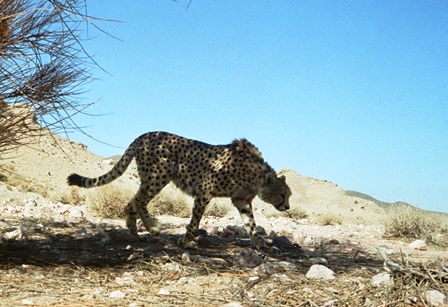 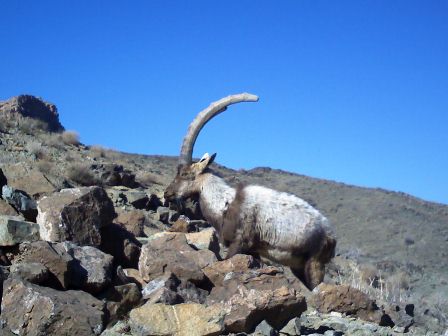 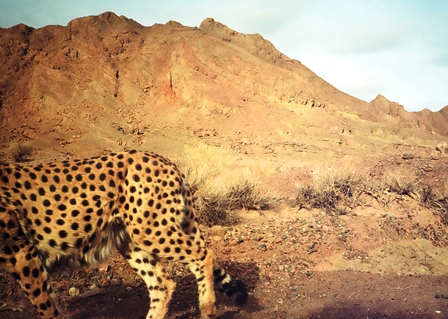 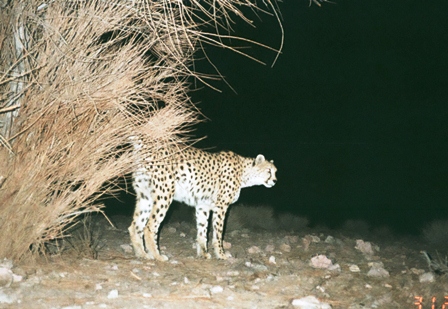 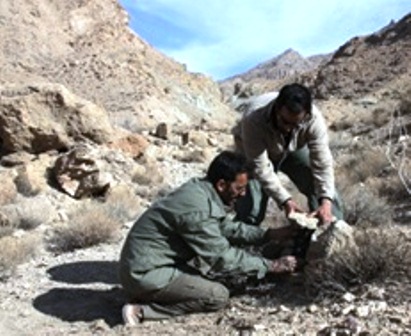