During a recent ornithological expedition in June 2011 to Persian Gulf’s islands, a new bird species was identified. Brown Noddy (Anous stolidus) was the new species added to the Iranian bird collection, now 524 species on list. The creature was located in Shidvar Island in the Persian Gulf which its presence was confirmed by Hormozgan DoE’s expert Meisam Ghasemi and the ICS’ Ornithologist Bagher Nezami while investigation breeding birds in the area. There was some rumors of its presence since 2006 but never been confirmed. The brown noddy exists in Pacific Oceans and Atlantic oceans and Red sea and occasional reports are available from Yemen and the UAE, southern Persian Gulf.

Shidvar Island is one of the most important bird areas in the country with an area of 90000 hectares.  It is among Iranian wetlands under management of the Iranian Department of Environment as a Wildlife Refuge. 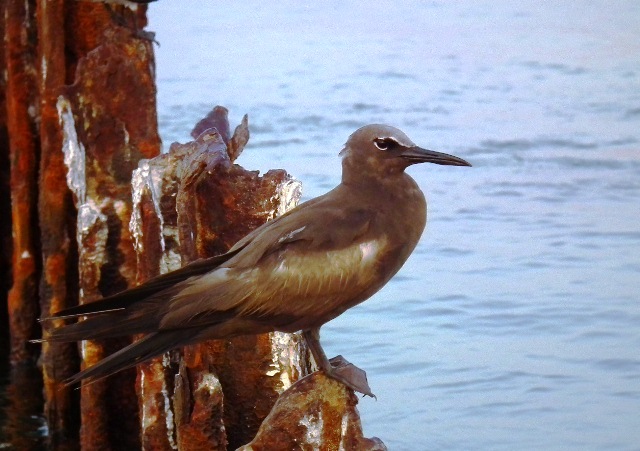 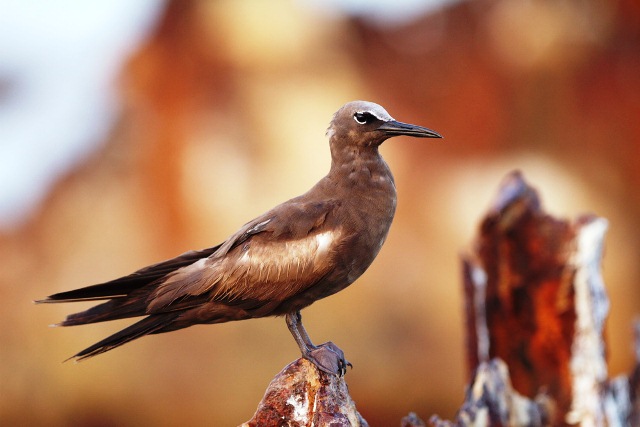