Ranging across most of Africa and part of the Middle East, caracal is a medium-sized member of cat family. It occurs within majority of arid environments of central and eastern parts of Iran and is considered as the most ecologically studied lesser cat in the country.

After conducting genetic studies on Persian leopard in collaboration with Iranian Department of Environment and University of Tehran, the Iranian Cheetah Society (ICS) has officially initiated a new study since 2011 to investigate phylogeny and genetic diversity of the caracals in Iran which is in partnership with the Iranian DoE and Lisbon University, Portugal. So far, around 30 different caracals from different parts of Iran have been samples, mostly killed in road incidents or confiscated by game wardens and laboratory analysis are being undertaken.

There is no doubt that reports of a specimen, however old, can help us in this research, especially from the northern and north-eastern parts of Iran. We are therefore urging the readers of this article to provide us with any information they may have on any type of specimen such as carcasses or stuffed animals. 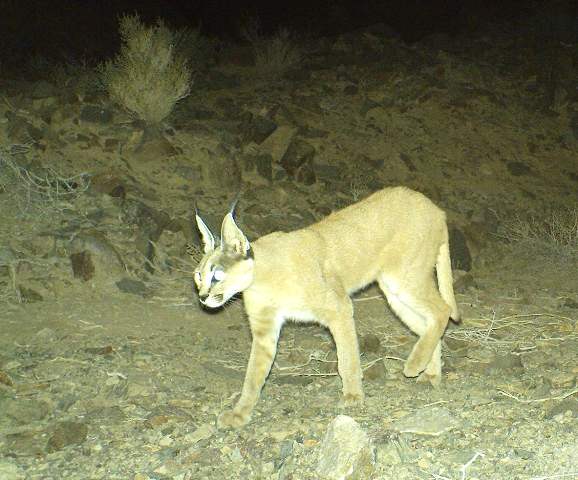 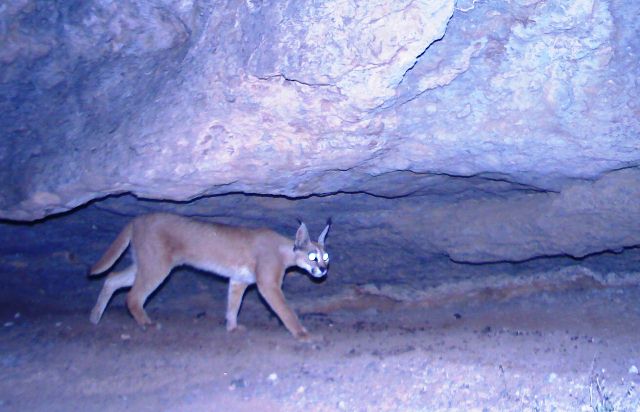