“Southeastern Iran has been always supposed to hold the Asiatic cheetahs; however, no proper survey has ever been conducted in this part of the country to assess the species status.

Accordingly, as part of the cheetah monitoring program initiated since late 2011 in Iran to evaluate the Asiatic cheetahs, the Iranian Cheetah Society (ICS) has launched a new survey in Darband Ravar Wildlife Refuge, Kerman province in partnership with Kerman Department of Environment by means of camera traps shared by Conservation of Asiatic Cheetah Project and Panthera. The area which is the southeastern-most reserve where the cheetahs have been confirmed in the country has been recently enhanced to Wildlife Refuge due to cheetah reports. It was first notified as a cheetah site in 2008 when an adult male was killed in road incident, then a few months later, a coalition of two males were found to be poisoned some 70 kilometers far from the road incident location, indicating high percentage of Ravar to be patrolled by the cheetahs.
Accordingly, Kerman DoE invested more on the area to protect it which is the closest reserve to Pakistan where once hosted the Asiatic cheetahs. Moreover, community-based programs have been also implemented in Ravar, including conservation education program by the Iranian Cheetah Society (ICS).

Since early fall 2012, the ICS’ experts are surveying the area while training game wardens for monitoring
skills. However, unlike other cheetah habitats in the country, it is not an easy area to do field surveys, because it is near the border and has a high chance of encountering drug smuggling caravans. So, 8 camera traps have been deployed so far and gradual increase in number and area of coverage is planned. We are hopeful that we could find reliable evidence of the species as well as Persian leopard before the coming spring. 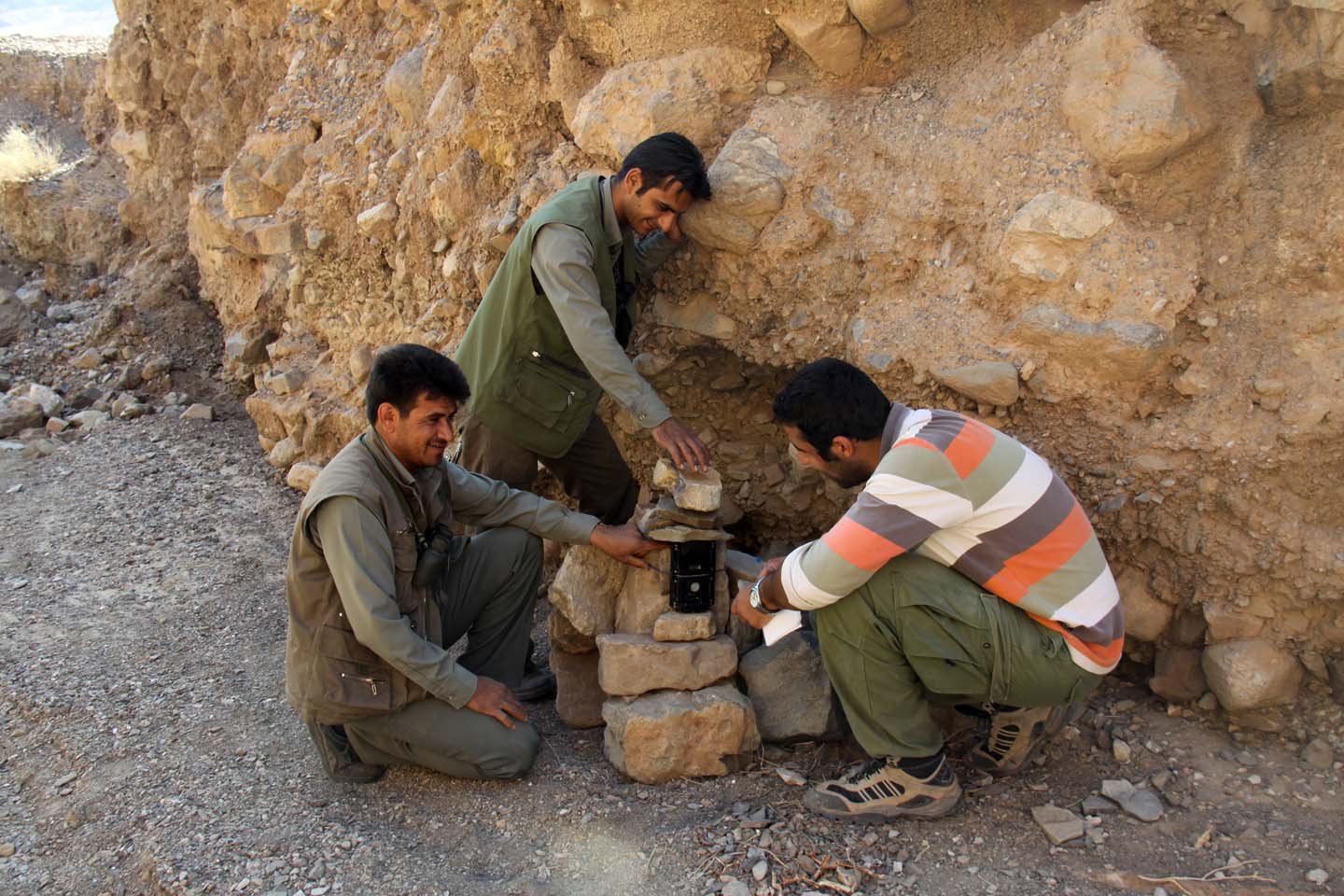 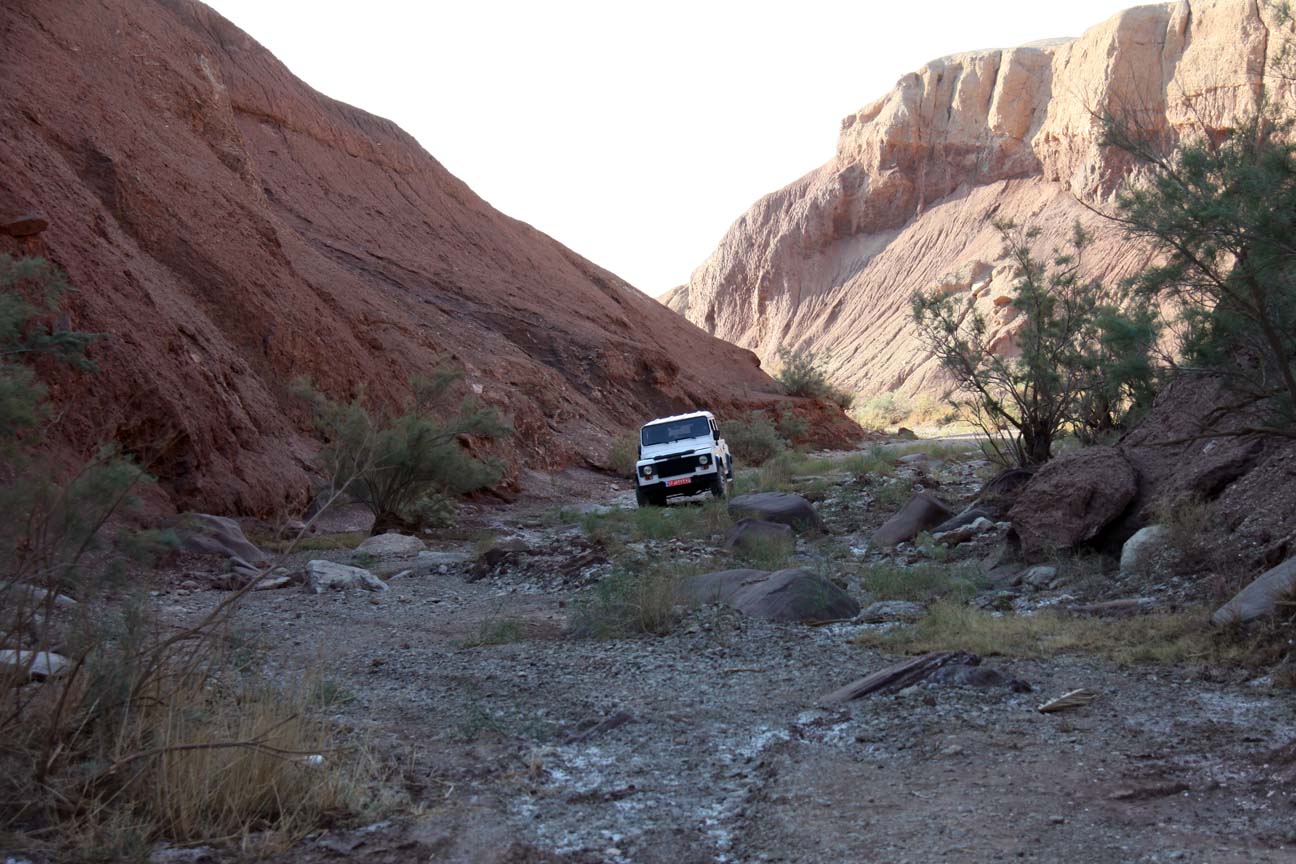 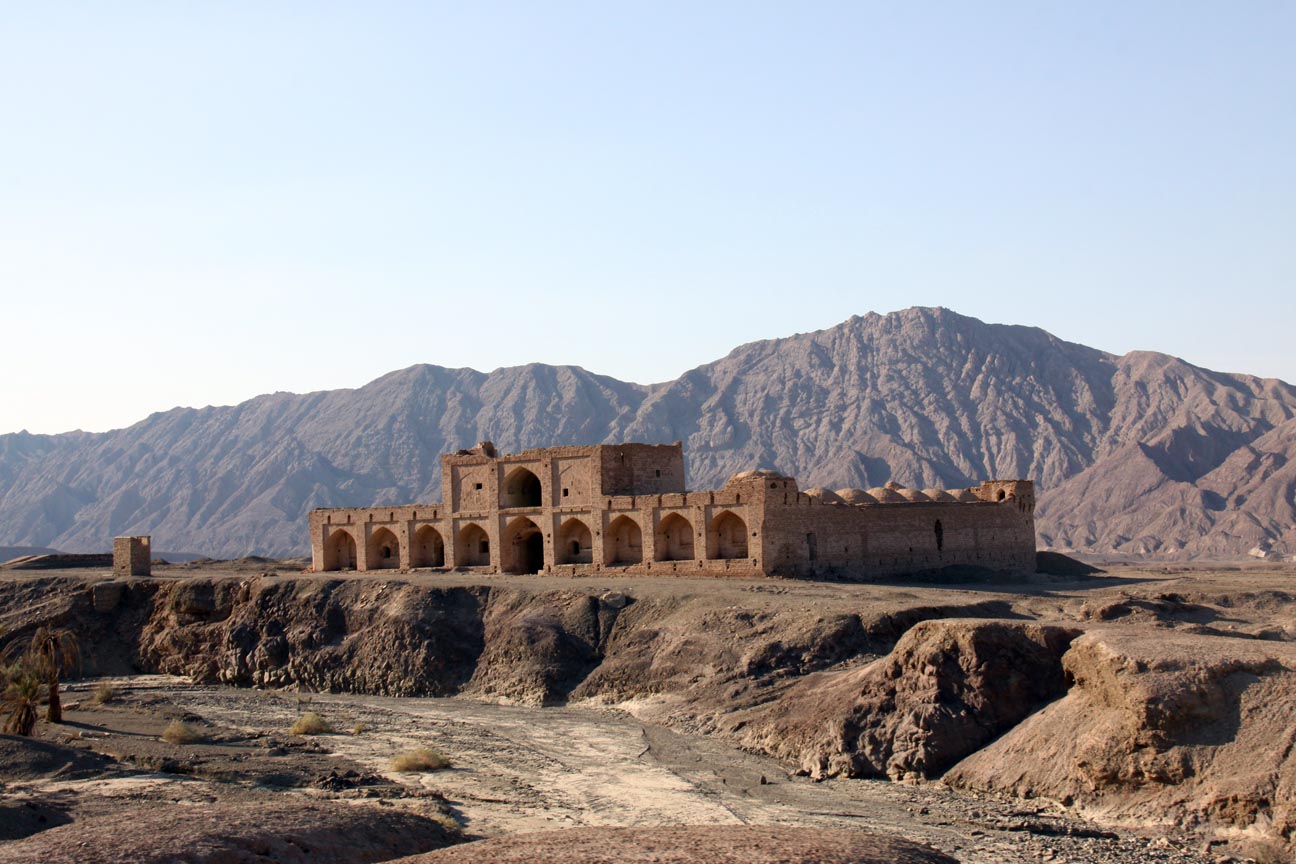