“Recent investigation in northeastern Iran has shown that the Asiatic cheetahs are heavily dependent to medium-sized prey for their survival and smaller mammals cannot meet their food demands. Accordingly, more than 80% of the biomass consumed by the cheetahs comprised of ungulates while hares and rodents contributed to less than 10% of the predator’s diet.

Feeding ecology of the critically endangered Asiatic cheetah was investigated from 2004 to 2009 in northeastern Iran where prey
population has been depleted due to poaching. The survey was mainly based on scat analysis, complemented by kill monitoring and local inquiries of direct observations. Results of the research revealed that the Asiatic cheetahs mainly rely on medium-size ungulates. However, with respect to low density of gazelles, they catch a considerable proportion of their food demands based on livestock which brings the cheetahs in direct conflict with local people.
Meanwhile, smaller mammals only meet a small proportion of cheetah’s diet Led by the Iranian Cheetah Society (ICS) in partnership with North Khorasan Department of Environment and Cheetah Conservation Fund (CCF), the data indicate high importance of enhancing conservation efforts in northeastern Iran as well as other cheetah habitats where normal prey ungulates have experienced severe decline.

Published in Journal of Arid Environment, the paper is accessible through the journal’s webpage (click here). 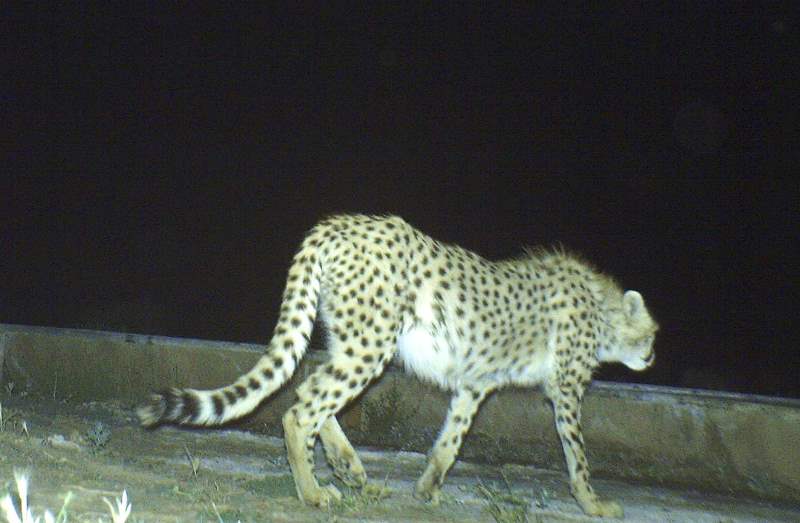 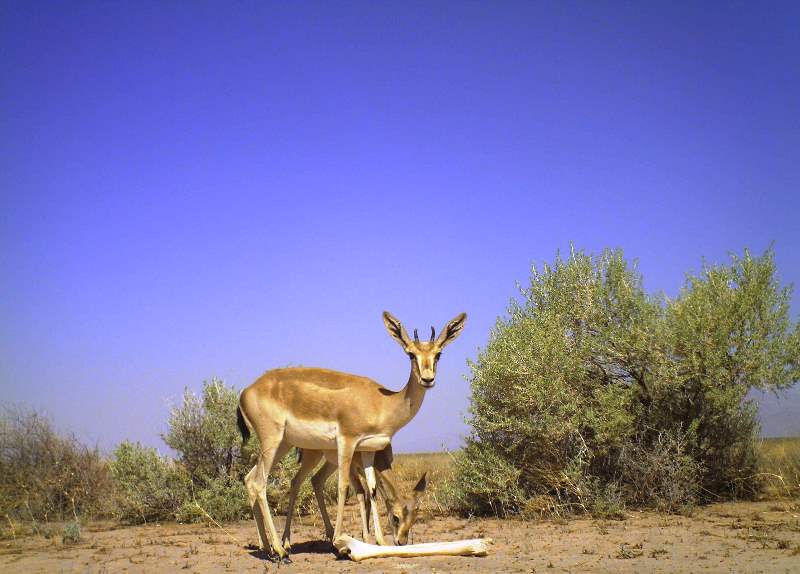