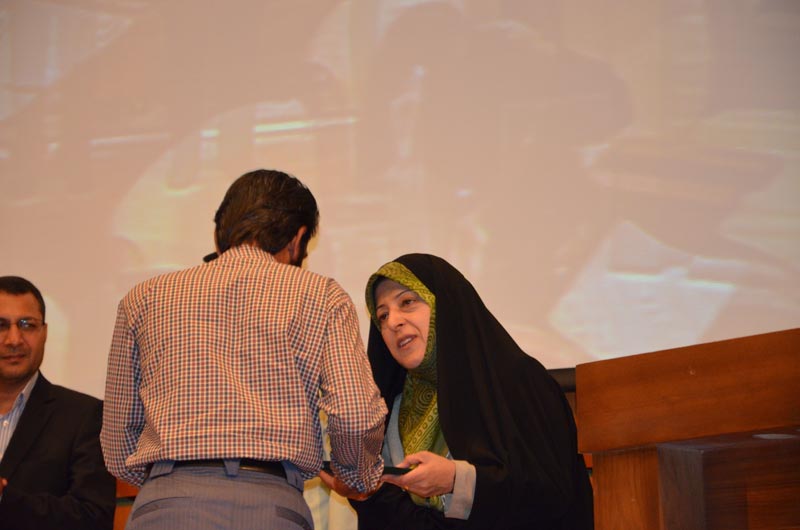 As you may remember, just a few weeks, a national conference was held in Iran by the Iranian Cheetah Society (ICS) in order to acknowledge tremendous efforts of 18 Cheetah Guardian working hardly to secure the cheetah ranges across Iran. While the event was quite successful to raise public attention through vast media coverage; however, another two persons were also highlighted in the ceremony which were actually lost in media. They were two herders, who lost their livestock to the cheetahs and the leopards in two different locations in the country. Mojtaba Ilkhani and Pourdel Nezhadravari, both witnessed the predators on their killed animals, but rather than trying to kill them using a shotgun or existing pesticide poisons, they immediately reported the case to Department of Environment game guard to inspect the situation. There is an established compensation program in Iran managed by the DoE; however, long bureaucratical process and financial constraints both have challenged its success.

Therefore, they were invited to the cheetah conference by the ICS to receive a remarkable financial incentive besides being acknowledged by the DoE’s head due to considering law. Furthermore, they are also invited to the ICS projects to share their expertise and to collaborate in field works aiming to protect the cheetahs in the country.

However, nobody can expect all local people to report their loss which sometimes can be substantial to their ivelihood whenever they encounter big cats. In recent years, a few cheetahs have been killed due to conflict cases. Therefore, while protecting of the reserves to sustain natural prey population can be essential to prevent conflict cases, but compensation programs need a crucial revision in Iran, if any conservation outcome is expected from allocating the money to losers. In the meantime, herders have high level of experience within the habitats, so their knowledge can be shared through involving them in conservation and monitoring efforts. 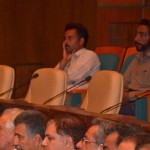 See also  Another successful year for the Cheetah Day 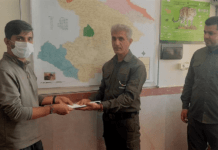 See also  Miandasht is now safer, two rangers are hired by ICS after the crowdfunding campaign
Join the cause!