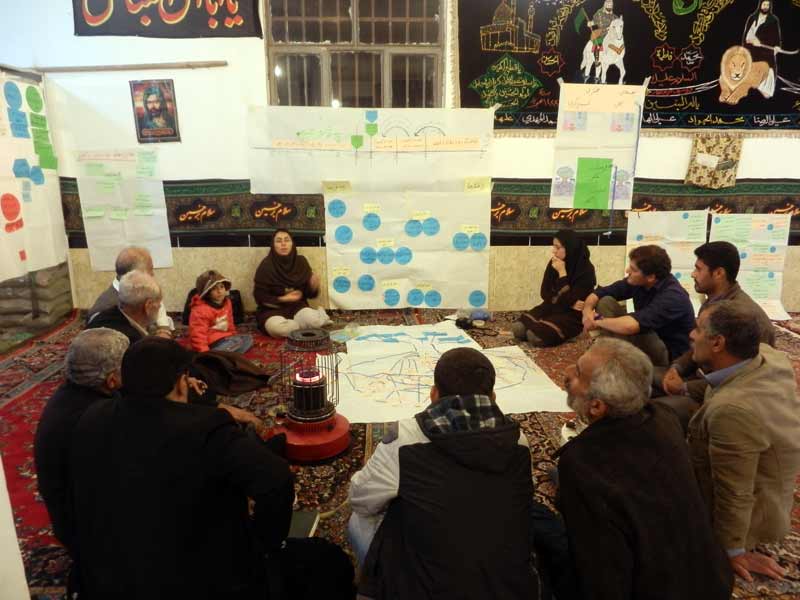 At the end of “Capacity building of local communities to conserve Persian leopard in the Caucasus eco-region” project, a basket of solutions was designed to mitigate human- leopard conflict.

This basket contains solutions proposed by local people addressing the main roots of cattle depredation by leopard or other reasons caused damage to cattle in the target villages of project.

In these villages cattle are driven out of village for grazing in the forest and are often attacked by leopard, because herders do not have enough time to be with them. Therefore, it suggested that several families graze their cattle together intermittently so fewer herder are needed to be with cattle every day and cattle are less attacked by leopard. On the other hand, most of losses occur in the farm seasons that families are very busy. Accordingly, giving cattle during rice farming seasons to a person who stay with cattle in the forest is another solution that will be often paid by rice production.

Replacing existing cattle with hybrid type with higher meat and milk productivity, which can be kept mostly within corals, rather than pasturing in remote forests is the way to mitigate cattle loses by leopard or other probably damage.

Due to the high cost of buying hybrid cattle, the Artificial insemination of native cattle to have hybrid cattle is another considerable suggested solution.

When “the issue of cattle depredation” was analyzed with details, it was found that herding income is not sufficient for herders to spend fulltime on the care of cattle. So the possibility to launch a new job instead of herding or as a job opportunity in the forestwill lead in reducing the current conflict with leopard or help herders to spend more time on herding. Some of the desired are: mushroom production, beekeeping and worm compost.

In addition to the suggested solutions for the prevention of cattle losses, sharing enough information about existing livestock insurance program was proposed by local people asthe way to compensate financial losses.

In the last number of Dorfak Newsletter the possible ways of implementing these solutions were described through interviewing with local people who have successful experience in each of mentioned solutions. This basket with a diversity of solution provides the opportunity for each family to implement the most appropriate solution/s based on their complicated livelihood. 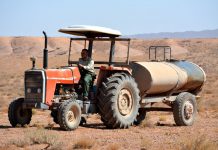 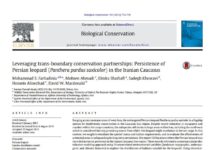 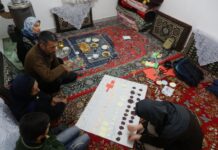