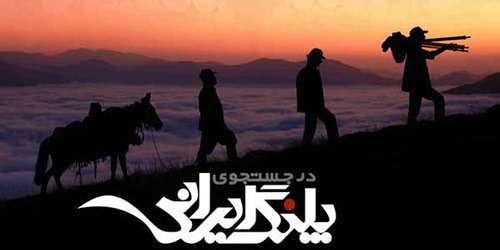 The documentary “In search of the Persian Leopard” won the first prize of the Mountains Nature’ section in the 12th Mountain Film Festival in Munich.

This documentary which was made between 2005 and 2011by the Iranian Cheetah Society and directed by Fath’o’llah Amiri, was also the first wildlife documentary to win the first prize of the Fajr International Film Festival and several other international prizes.

“In search of the Persian Leopard” features some of the special leopard behaviors, the process of them being filmed, their prey and their rivals.

Some of the documented behavior traits are: territory marking by the male leopard, the search of the female leopard for a place to have her cubs born and the pursuit of a deer by a leopard. The process of making this documentary also shows the improvement and the development of equipment during this period of time.

You can have more information about this film on Wildlife Pictures Institute’s website and the link to the original article can be found on the Festival’s website.

See also  More Awards for "In Search for Persian Leopard"