A new documentary by the acclaimed Iranian movie maker Fathollah Amiri has released. The documentary portraits the story of the Critically Endangered Asiatic cheetah in Kavir National Park, one of the last cheetah reserves in the central desert of Iran.
In 2007, a research team from the Iranian Cheetah Society and Plan for the Land Society surveyed this remote area with the hope to confirm the presence of Asiatic cheetahs after about a decade. Although the team could successfully capture several cheetah photographs across the national park, all the pictures were eventually revealed of being belonged to one single male cheetah. The documentary explores beyond these results, showing conservation efforts to save cheetahs in Iran.
Entitled as “the black tear”, the documentary is produced in collaboration with Wildlife Pictures Institute, Conservation of the Asiatic Cheetah Project, Iran Department of the Environment, and the Iranian Cheetah Society. The black tear is going to attend a number of national and international events during 2015/16. 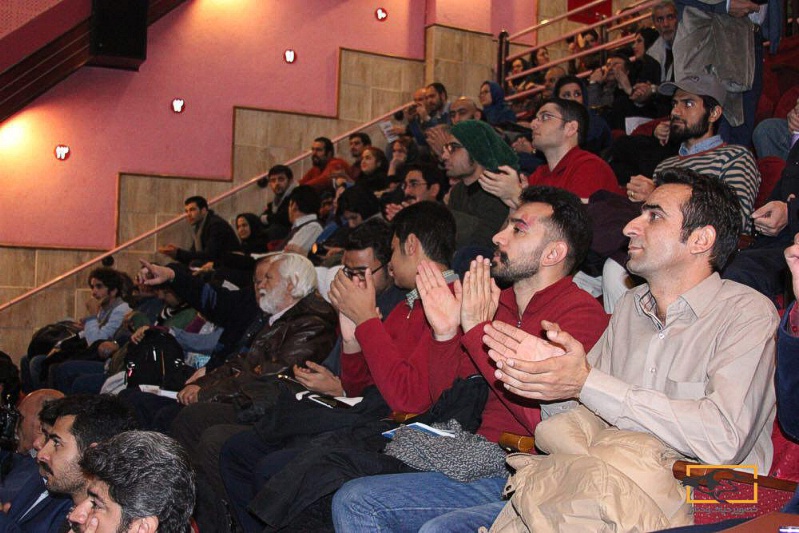