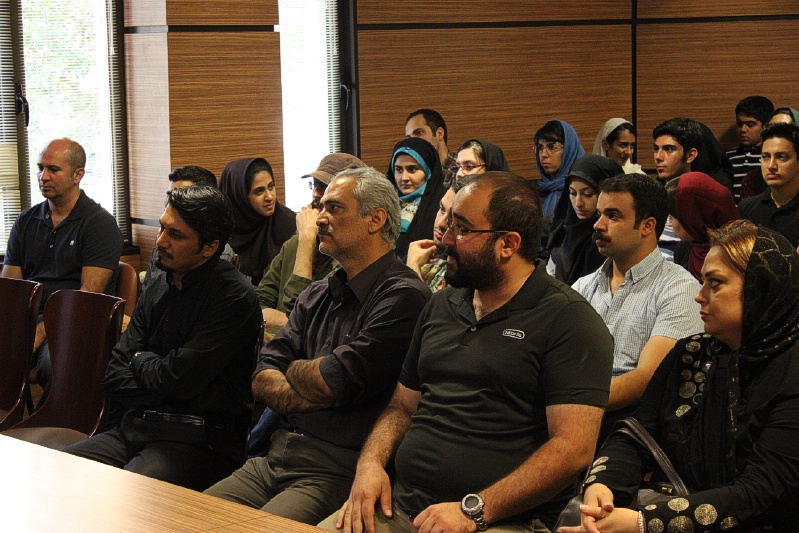 The manager of the Conservation of the Asiatic Cheetah Project and the project vet presented the most recent news about the two Iranian cheetahs in captivity in the 22nd WildTalk seminar. Houman Jowkar, CACP, talked about the captive breeding program for the Asiatic cheetah in Iran and the steps has been taken to establish the program with two captive-raised male and female Asiatic cheetahs. Afterwards, Iman Memarian, the project’s vet, answered to questions by attendants.

The male cheetah, known as Koushki, was confiscated from a local herder in Touran National Park in 2008 at only 7-8 months old. Prior to moving to Tehran for the captive breeding program, Koushki, now 7 years old, was keeping at a large enclosure in semi-captivity conditions at Miandasht Wildlife Refuge. Delbar, the female cheetah, was recovered from a poacher from the same area in 2012 and kept at a small enclosure in Touran National Park. Both individuals are now closely monitored by a team of Iranian experts from CACP and international advisors in an enclosure in Iran’s capital Tehran.

The WildTalk seminars are held by Iranian Cheetah Society, in collaboration with Entesharat Fanni Publications and Zistboom News Agency.