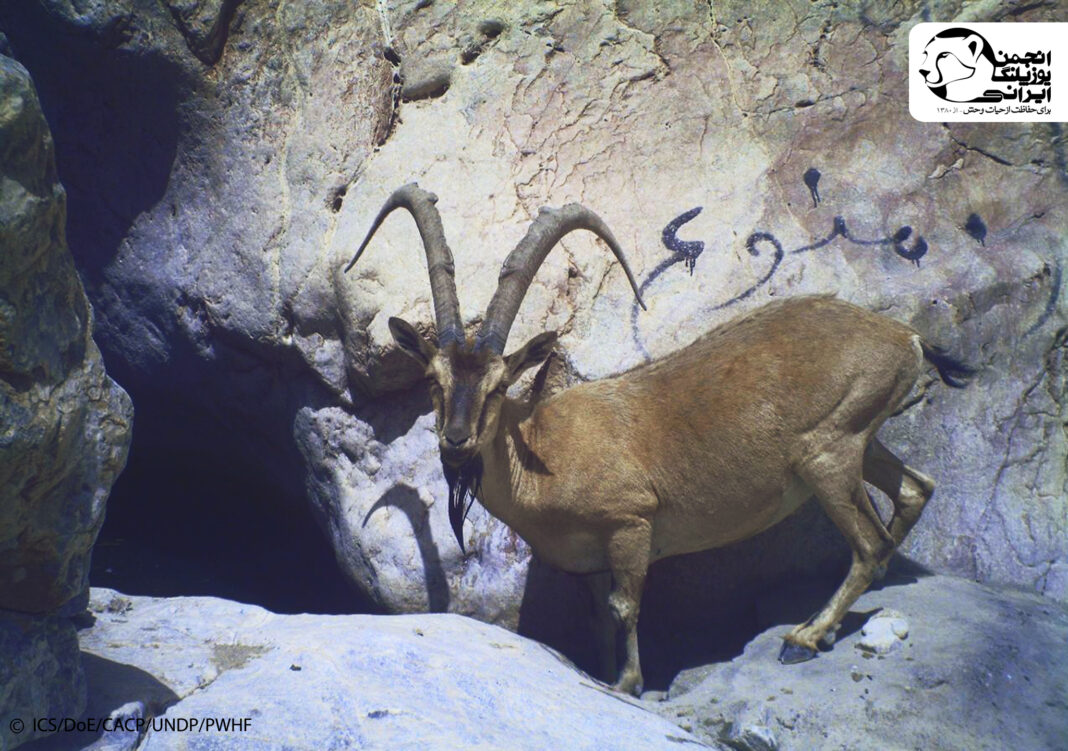 The Iranian Cheetah Society (ICS) launched the first phase of the cheetah monitoring program across some key cheetah reserves in 2012. Abbas Abad Wildlife Refuge in Esfahan province, central Iran, is one of these key habitats. In collaboration with Esfahan Department of the Environment, Naeen Office of Department of the Environment, and Conservation of the Asiatic Cheetah Project (CACP), ICS’ camera traps on water points in Abbas Abad have recently captured an array of large to medium-size mammal species, including the Endangered Persian leopard.

The camera trapping survey in Abbas Abad will continue throughout this summer and fall 2015 focusing on areas with high likelihood of cheetah occurrence.