“The second wildlife seminar, called “WildTalk” was organized by the Iranian Cheetah Society (ICS) on 30 October 2012 in Tehran. Attended by more than 40 experts and graduate students, two research papers were presented about gazelles in Iran as well as reptiles in western country.

For years, a hypothesis has been generated that Zagros mountains in western Iran has acted as a barrier between goitered gazelle populations which was discussed in the first paper, presented by Dr Davoud Hayatgheyb, namely as “Morpho-genetic differentiation between gazelle populations in eastern and western Zagros”, co-authored by the ICS research experts in 2010. Afterward, Kamran Kamali, an Iranian renowned herpetologist described his team’s research findings on reptiles abundance to plan for their conservation in Central Zagros region. 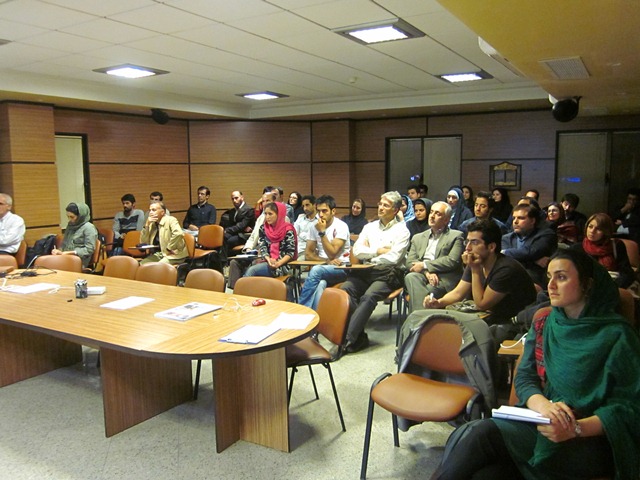 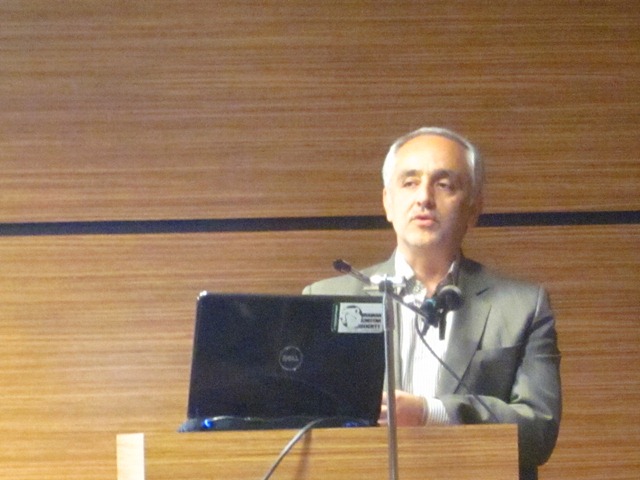 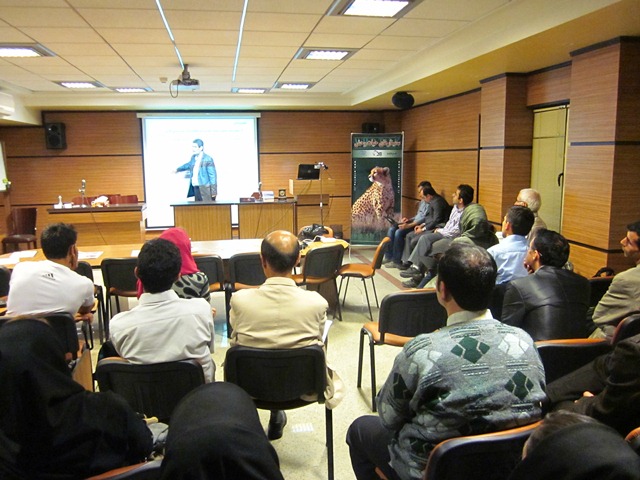 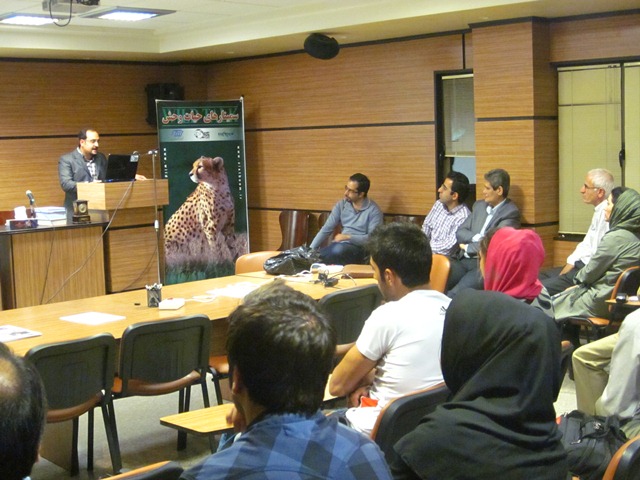 Reptiles of Zagros by Kamran Kamali 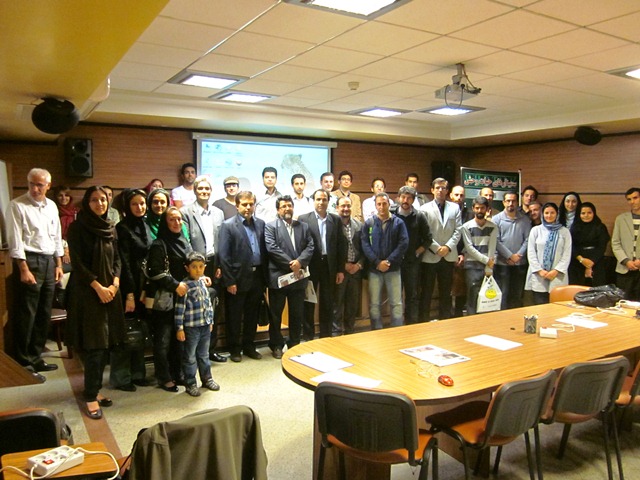 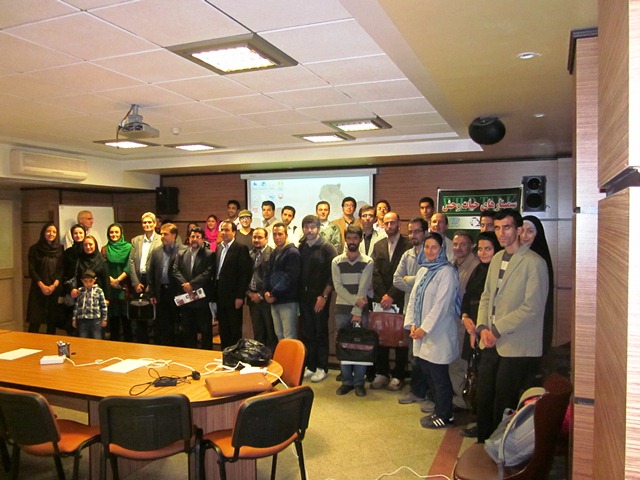 Group photo at the end of seminar