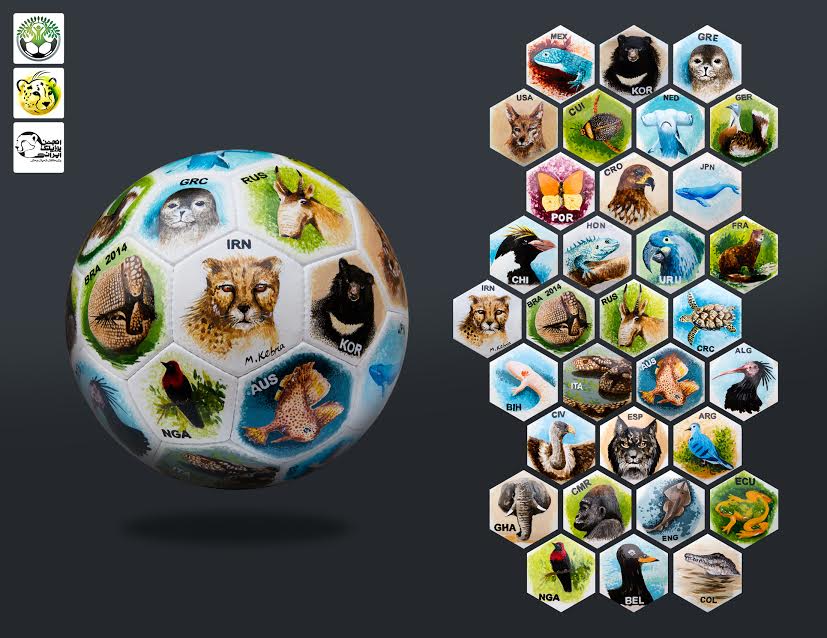 With goal of global peace message and to educate public people , after unveiling the Iranian National team jersey with its cheetah print, the Asiatic Cheetah- Brazil Worldcup 2014 commission  managed a project called “Children, Environment, Peace and Football”. One of the activities was to choose 32 endangered species of the 32 countries that participate in 2014 World cup and to draw their pictures on a soccer ball. The ball called “Bio Ball” was created by a Mohammad Kebria, A professional painter. On International day of Biodiversity tis ball was unveiled in a special ceremony in DOE conference hall. This ceremony was attended by UN representative in Iran, DOE executive managers, ICS president, Asian cheetah project’s manager and the representative of Iran’s Football federation. Mr. Arash Nooraqayee, who gave the first idea of cheetah icon on national team uniform, explained some of the goals of “Children, Environment, Peace and Football” project.

The “Bio Ball” will be formally presented to the FIFA representative before the tournament. 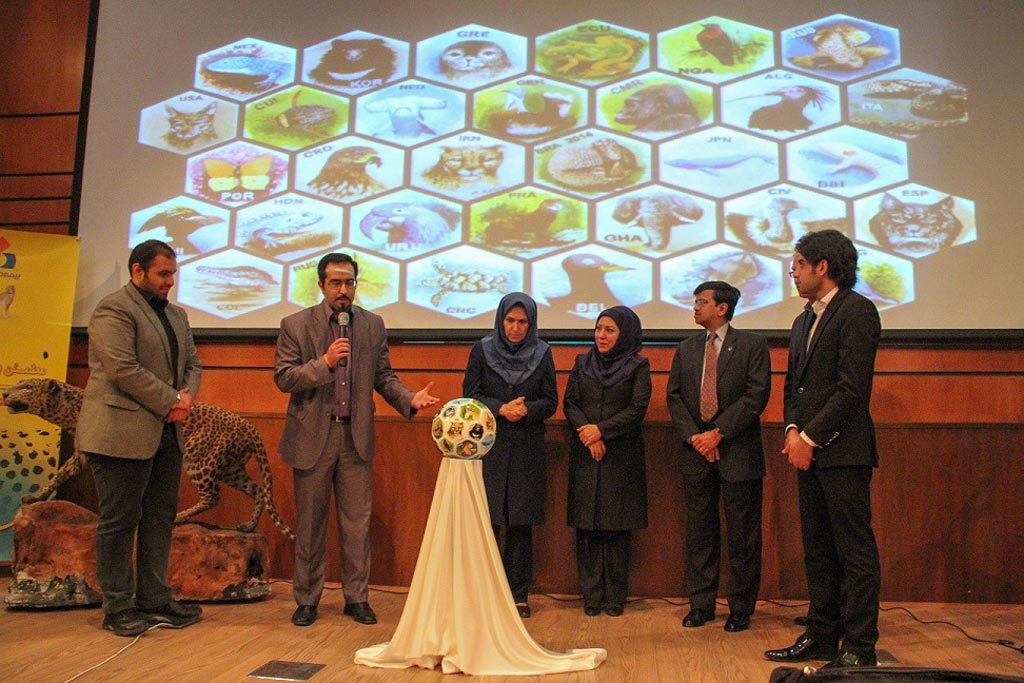 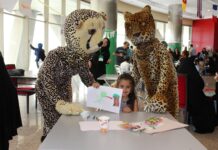 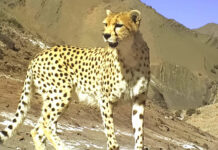 WITH A WORLD CUP DEBUT LOOMING, A RARE CHEETAH’S PLIGHT IS IN FOR SOME GLOBAL ATTENTION 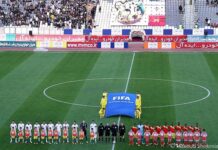