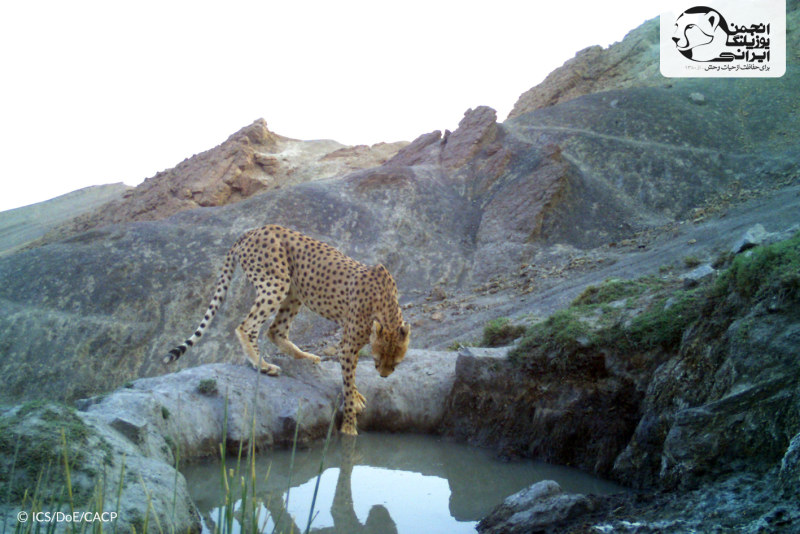 A plan for open-pit mining in Darreh Anjir Wildlife Refuge, Yazd Province, continues to threaten efforts to save the Asiatic cheetah from extinction. Darreh Anjir is a key cheetah reserve in central Iran, supporting a small population of the Critically-Endangered Asiatic cheetah in the Southern Landscape. Intensive camera-trapping surveys conducted by the Iranian Cheetah Society (ICS) have shown that all cheetah individuals identified in Yazd Province since 2012 have visited Darreh Anjir at least once.
The status of the permit for the iron ore mine, which would largely affect the entire reserve, remains in limbo, despite multiple objections by Iran Department of Environment. As a result, ICS has released a statement of concern, asking the Vice President of Iran and Head of Iran DoE, Dr. Masoumeh Ebtekar, to suspend any attempts for mining in Darreh Anjir, as well as other cheetah habitats in Iran. 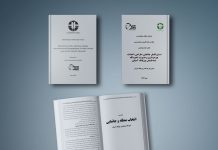 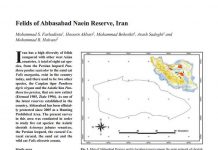 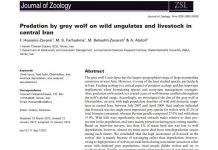 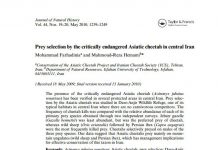