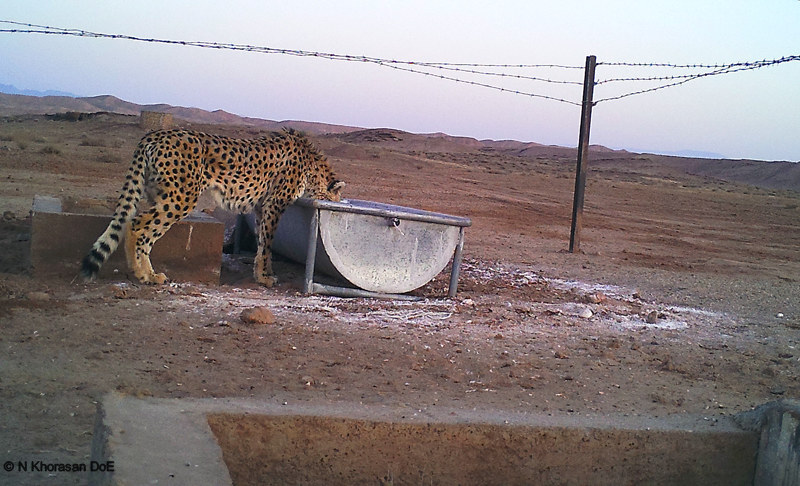 The Iranian Cheetah Society (ICS) has published its 2017 annual report (in Farsi), documenting its conservation activities and progress during the Persian calendar year 1396. This report covers the ICS conservation projects on the Asiatic cheetah in north-eastern Iran, the Caucasus Leopard Project in north-western Iran, workshops and educational activities for rangers and students, news on “Water for Cheetahs” campaign and the fourth year of Yahya Prize – a national award ceremony for accomplished Iranian rangers, scientific and popular publications, etc.

“The ICS has witnessed significant changes over the years 2016 and 2017,” according to letters by Behnam Ehsan-Bakhsh, the Chair of the Board, and Mohammad Gaeini, the acting-CEO of ICS. Mohammad Gaeini states that “[i]n 2016, ICS Board of Directors decided to propose a number of internal organizational changes. Consequently, Ms. Leyla Qasemzadeh was appointed as the new CEO of ICS”. Leyla Qasemzadeh replaced Morteza Eslami, the Co-founder of ICS and currently a Board Officer, and became the first CEO at ICS who was not a co-founder. “Leyla successfully managed the ICS succession planning throughout 2017. Sadly, our conservation activities deteriorated in this year, often due to increasing financial pressure in Iran [following the economic sanctions], as well as a series of unfortunate events… that almost led to a shutdown of environmental NGOs’ activities within the country,” writes ICS acting-CEO Mohammad Gaeini. “Consequently, the Board of ICS had to impose strict austerity measures that led to Leyla’s departure at the end of her one-year contract by the terms of an exit agreement,“ according to Mohammad Gaeini. “Yet, there is also a reason for optimism 17 years after the foundation of ICS. Wildlife conservation is appreciated more now than ever in Iran and we hope our dedicated team can continue its work throughout the following years.” The English version of the annual report will be released soon. 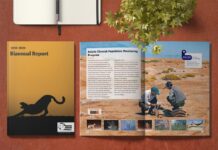