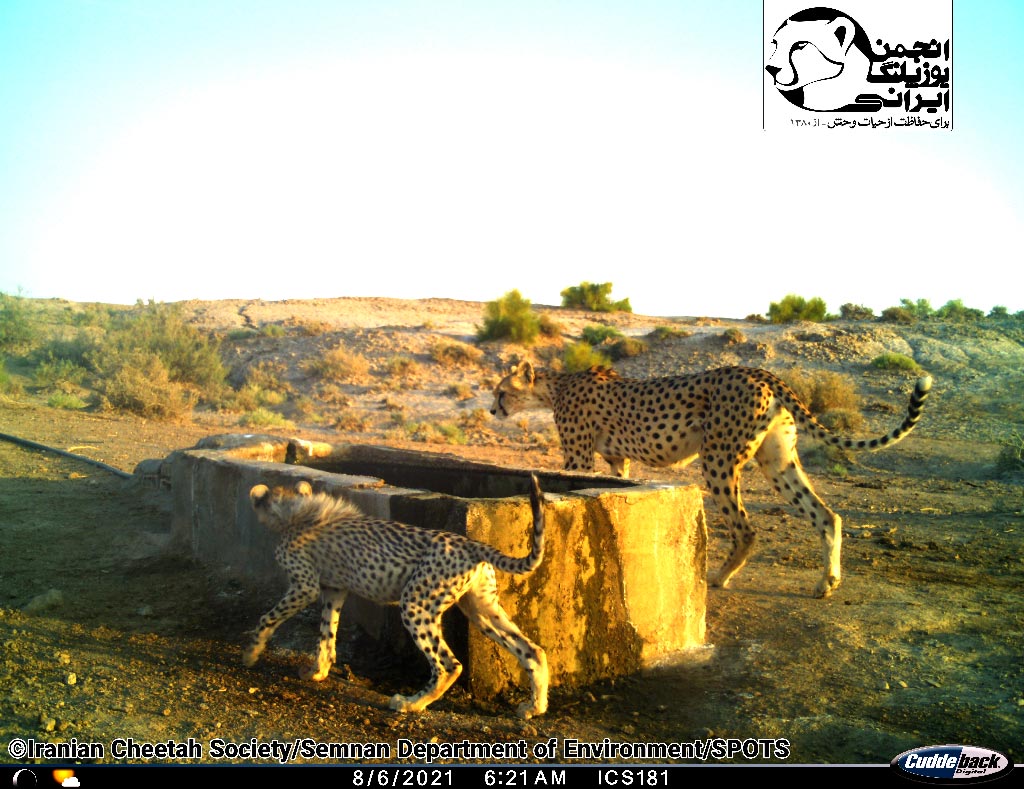 Recently, news has been published by various media that there are only 12 Asiatic cheetahs left in Iran. This number, quoting the deputy director of the Department of Environment, although correct, has explanations that are not mentioned in this news.

This number only applies to cheetahs that meet ALL of the following criteria:

From a scientific point of view, cubs are not counted as part of the population as long as they are not successfully separated from the mother. Therefore, the 4 newborn cubs recorded by our cameras in 2021, 3 other cubs that separated from their mother in early 2021, and Cheetahs observed in North Khorasan are also not added to this number as they still don’t have identifiable and independent images.