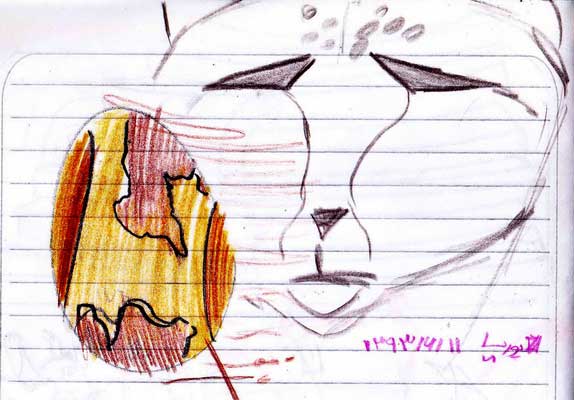 The National Cheetah Day marks the anniversary of saving Marita, the cheetah cub which was saved by wildlife rangers in 1373 (1994) near Bafgh, in central Iran. Let’s read the account of what happened on that day, as narrated by Pouria, an Iranian boy:

“On the 9th day of Shahrivar a cheetah family, including the mother and her three cubs, were wandering in the desert searching for water. Eventually they got close to the town when they unfortunately were attacked by humans. One of the cubs died on the scene. The other cub fled but did not survive. Luckily, the last cub was saved and moved to the protected City Park. There, although alone, she lived under protection for years.”

Marita, the cheetah cub saved by the wildlife rangers, lived at Pardisan Park near Tehran until 1373 (1994).

See also  Reaching the top of Iran in the name of cheetahs!