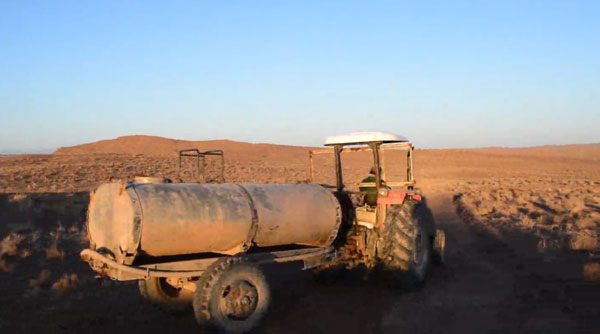 In collaboration with the local wildlife authority at Jajarm, the Iranian Cheetah Society launched a campaign in spring 2015 to fundraise recruitment of local people to be responsible for maintaining the Miandasht’s water sources. Within 10 days, we could successfully raise the necessary budget and delivered it to the local wildlife authority. As a result, the water sources during the previous hot season were fully functional and no water shortage appeared.