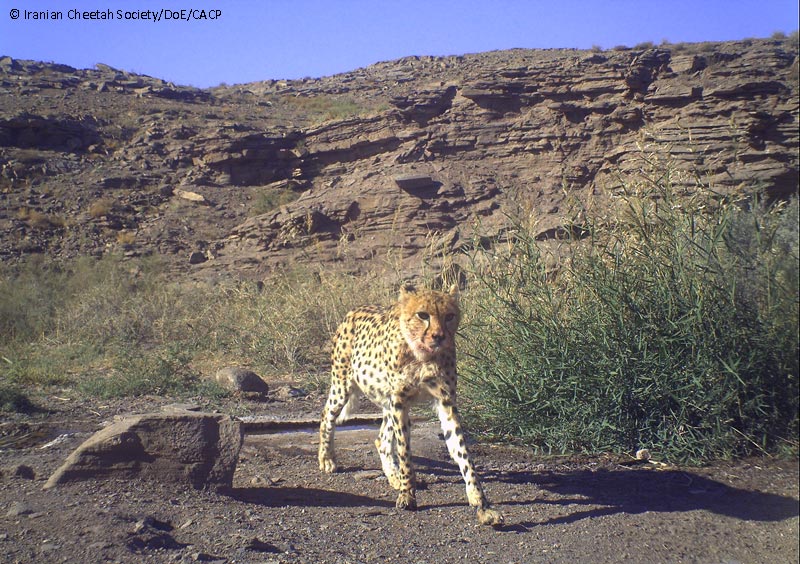 Iranian Cheetah Soceity’s country-wide monitoring program for the Asiatic Cheetahs continues in a new site, Naybandan Wildlife Refuge.
The project team has just finished the intensive camera-trapping in Miandasht Wildlife Refuge, northeastern Iran, and now moves the camera traps to Naybandan, eastern Iran.
During the survey in Miandasht, four cheetah individuals were detected and many wildlife species were recorded. The survey in Naybandan is conducting with collaboration of South Khorasan Office of Iran DoE and Pars Wildlife Institute.
Naybandan Wildlife Refuge is the large reserve in Iran with an area of 14000 km2 . Iranian Cheetah Society has surveyed the reserve in 2013 and hopes that the new survey will result in a new estimation of cheetah population in the reserve.

See also  Constructing dams in Miandasht has been started

See also  Constructing dams in Miandasht has been started