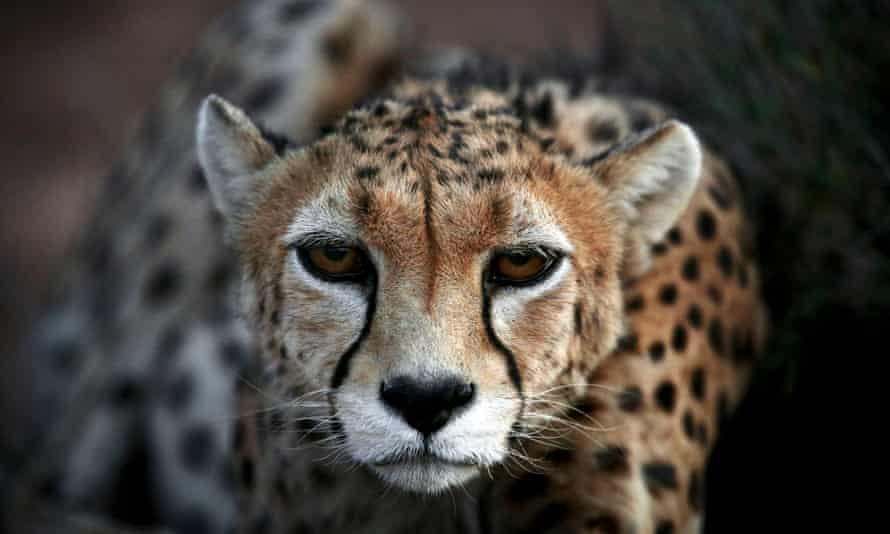 Conservationists say only two female Asiatic cheetahs are known to be alive in the wild in Iran, which hosts the last surviving population.

Asiatic cheetahs, also known as Iranian cheetahs, are a subspecies of the fastest animal on earth and classified as critically endangered, with fewer than 40 believed to remain in Iran.As part of efforts to raise the animal’s profile, in the past decade cheetahs have been displayed on the national football team’s kit and on stamps, but it has become increasingly imperilled.

Tuesday was Iran’s national cheetah day, marking an event more than two decades ago when a cub named Marita survived an attack by a group of villagers in which his mother and two siblings were killed. Marita became a national symbol.

Morteza Eslami, head of the Iranian Cheetah Society (ICS), a Tehran-based NGO, said camera traps in areas with the most Asiatic cheetahs had seen just two females in recent months. “The situation is very critical,” he said. “We have been monitoring the situation closely in the past five years and the population of female Asiatic cheetahs has significantly dropped.” Delaram Ashayeri, an independent conservationist, said: “Unfortunately the number of female cheetahs has been dwindling. In areas where camera traps have been operating for a long time … we are not seeing many female cheetahs or we’re seeing only carcasses.”

In the past 15 years, 48 cheetahs are believed to have died, seven from natural causes, 21 at the hands of farmers, 15 in car accidents and five as a result of hunting.

Of the two female cheetahs believed to be still alive, one is in Turan national park and the other in the nearby Miandasht reserve.

“In some of our other environmental areas we haven’t had any reports of female cheetahs for at least two years now, including in an area near the city of Yazd where only four male cheetahs survive,” Eslami said.

Two Asiatic cheetahs – a male, Koushki, and a female, Delbar – are held in captivity at Tehran’s Pardisan Park research centre. They have not yet successfully mated.