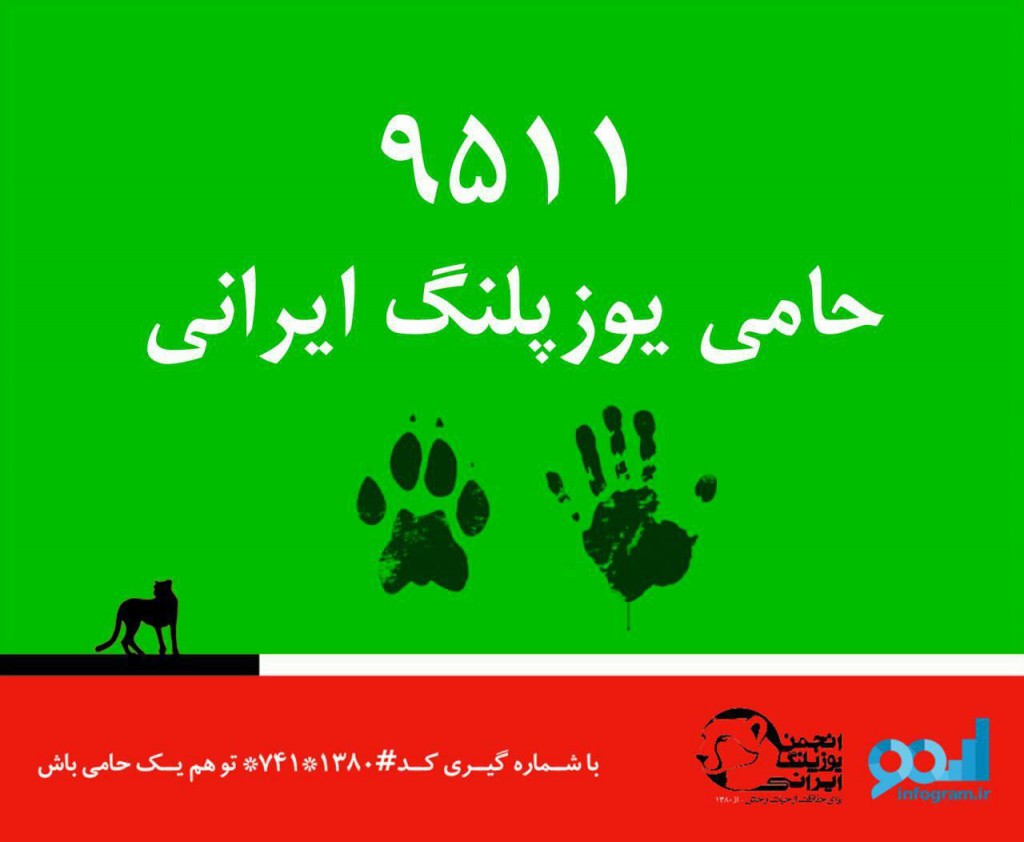 In September 2016, the Iranian Cheetah Society (ICS) launched a campaign to encourage the Iranian government to take immediate actions to save the Critically-Endangered Asiatic cheetah from extinction. In total 9,511 Iranian citizens joined this awareness campaign and signed the petition, including renowned Iranian environmental activists, celebrities, and politicians. In October 2016, ICS submitted the petition to the Executive Office of Iran’s President Rouhani together with an official letter explaining the critical status of Asiatic cheetahs and recommendations for urgent actions. To date, the Executive Office of President Rouhani has sent six letters to various governmental bodies and ministries in support of considering this campaign. ICS hopes this campaign, as well as jointly launched petitions, can provide the required governmental support to save the Asiatic cheetah from extinction in Iran. 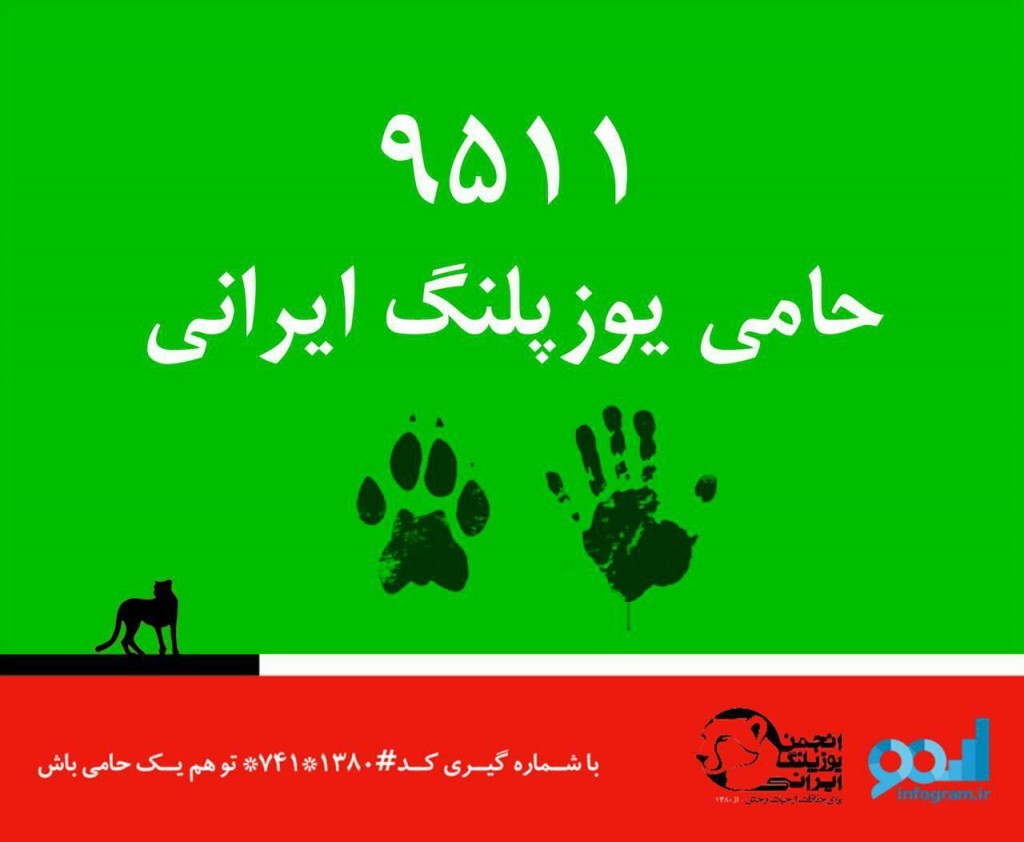