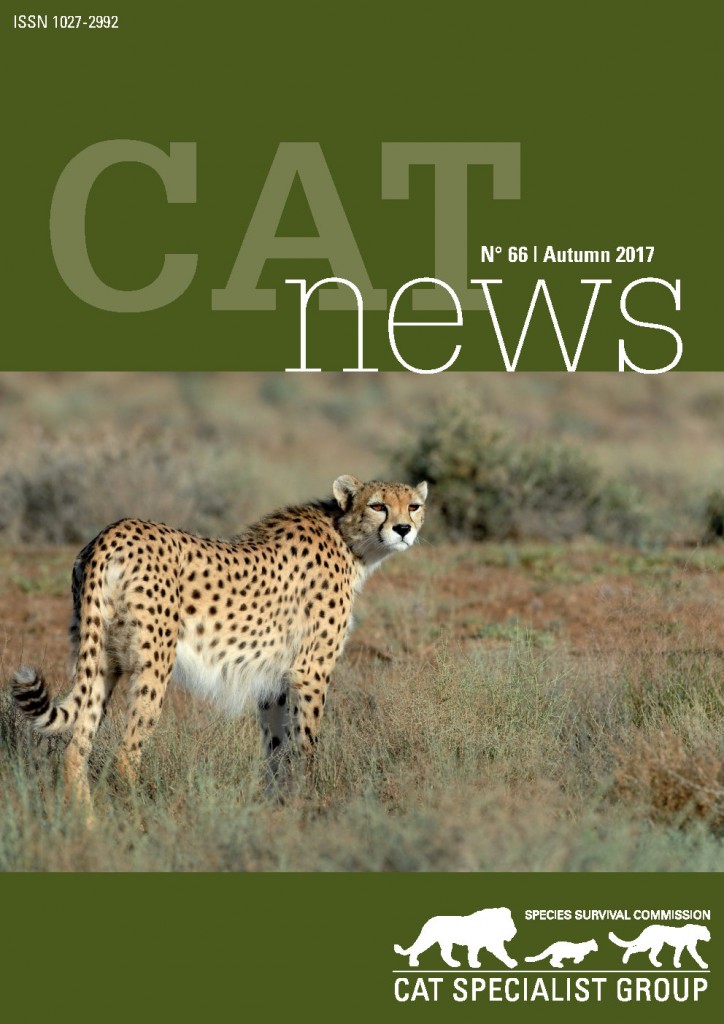 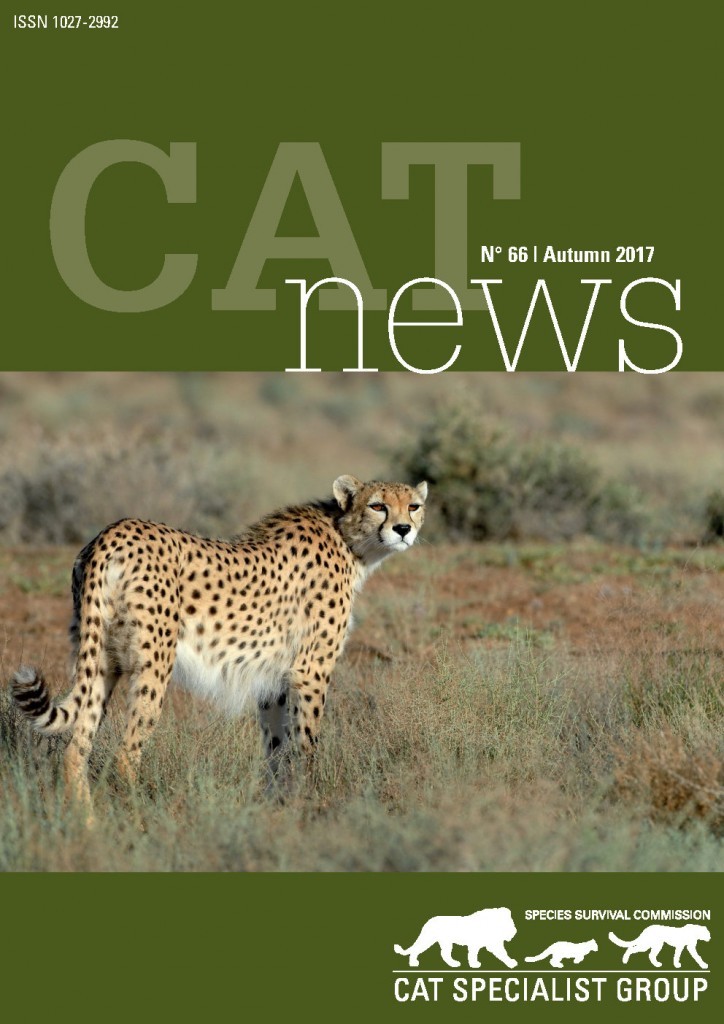 Dr. Urs Breitenmoser, the Co-Chair of IUCN/SSC Cat Specialist Group, writes in the editorial of this issue of Cat News that “if the present situation continues for only for a few more years, the Asiatic cheetah will be lost forever.” “What we now need is an emergency rescue plan for the Asiatic cheetah, a global campaign similar to what helped saving the Iberian lynx from extinction some 15 years ago!”, he wrote. “Saving the Asiatic cheetah is one of the top priorities in cat conservation in the years to come.”

The Iranian Cheetah Society is working with several national and local partners, including the Iranian Department of Environment and CACP, to save the Asiatic cheetah from extinction. Learn how you help us reach this goal.