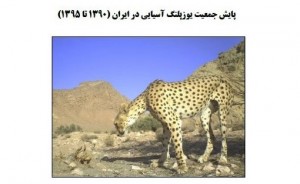 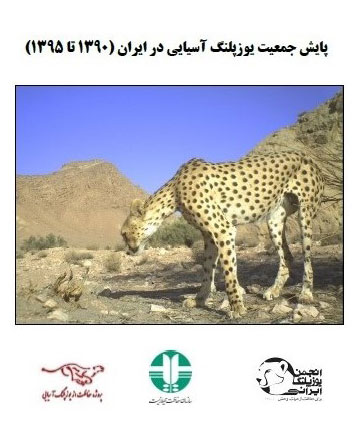 The ICS’ country-wide population assessment of the Asiatic cheetah has been a collaboration between ICS, the Iranian Department of Environment and the Conservation of the Asiatic Cheetah Project (CACP), and has been generously funded by several international and Iranian funders and donors, including the Iran UNDP, La Palmyre Zoo, Association Francaise des Parcs Zoologiques (AFdPZ), Prince Bernhard Nature Fund (PBNF), Stichting SPOTS, the People’s Trust for Endangered Species (PTES), Parcs des Felins & SOS, Rufford Small Grants Foundation, and WWF INNO Program. The ICS’ report is in Farsi (Persian) with English Abstract and can be downloaded here.

See also  WITH A WORLD CUP DEBUT LOOMING, A RARE CHEETAH'S PLIGHT IS IN FOR SOME GLOBAL ATTENTION
Join the cause!