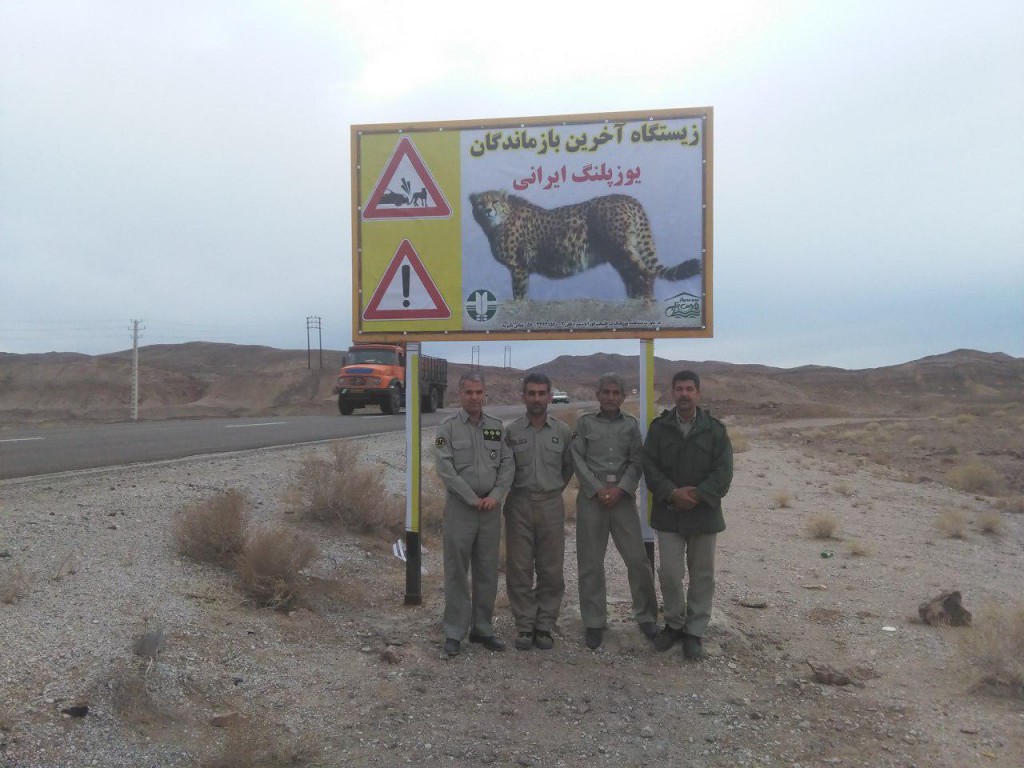 A recent study led by ICS has shown that between 2004 and 2016, at least 14 Critically-Endangered Asiatic cheetahs have been killed on roads in Iran, accounting for about one-third of verified mortalities of the species in the country. Experts believe that low cost tools such as the wildlife crossing warning signs increase awareness among drivers. Simultaneously, authorities must increase enforcement for effective mitigation of road collisions. 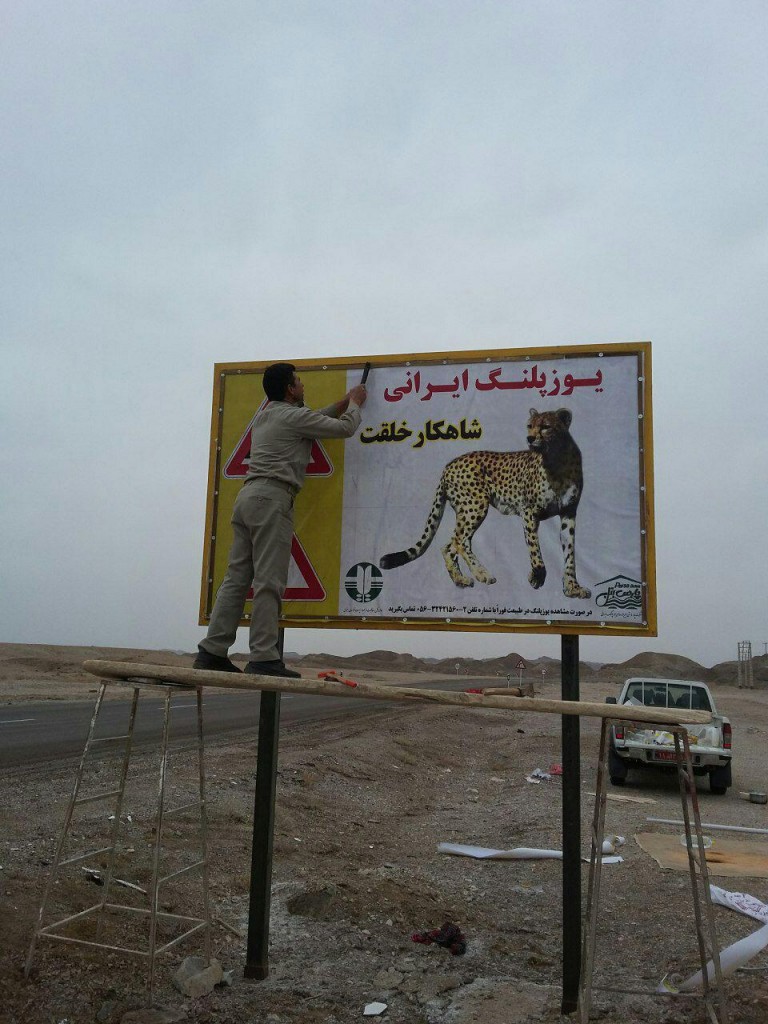