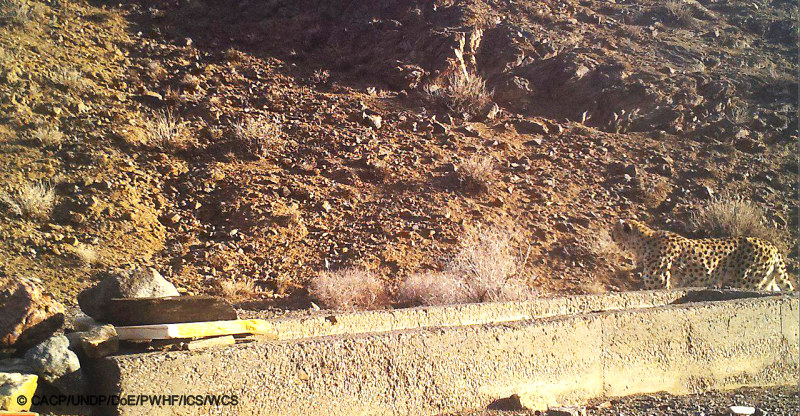 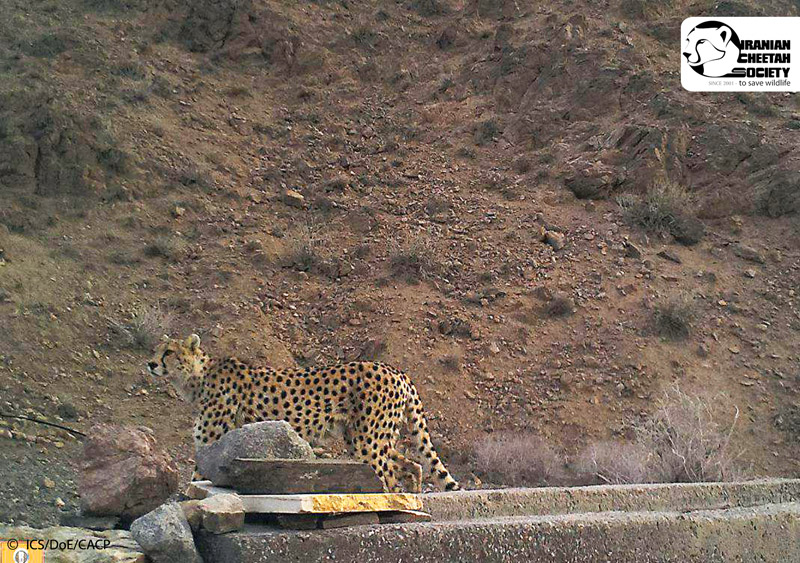 The cheetahs photographed in Dare Anjir are actually two out three cheetah brothers knowns to us since the first phase of ICS’ countrywide monitoring program in 2012. Once a hotspot of cheetah occurrence in Iran, very few cheetahs have been verified to persist in Yazd Province recently. Worse, there has been no confirmed evidence of female cheetahs in the 75,000-km2 Yazd Province, including Dareh Anjir Wildlife Refuge, since 2012. ICS has released a statement about the critical status of cheetahs in Iran, urging national and international collaborators to act to save the last population of Asiatic cheetahs.