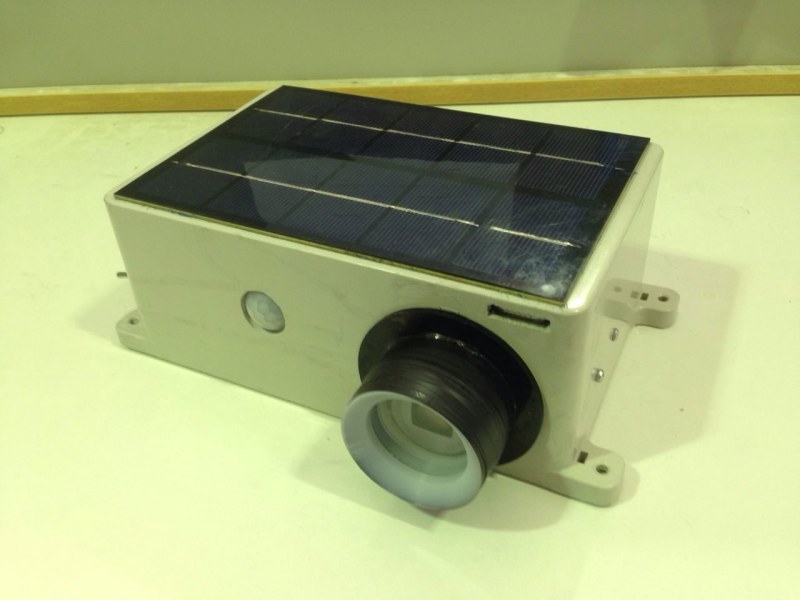 A brand new camera trap made by an Iranian student successfully captured several photos of free-ranging Asiatic cheetahs in central Iran. Developed by Ehsan Soleimani, the new camera features a 20-megapixel sensor and a solar panel recharging kit, yet weights less than 700 grams and can support a 128 GB memory card.

Together with ICS researchers, Ehsan deployed his camera in Darre Anjir Wildlife Refuge, Yazd province, during a series of evaluation tests. After about 1.5 month, this camera successfully captured several photos of two cheetah brothers known to us as “Ardalan” and “Arsalan”. Ehsan hopes that his cameras soon will be available for intensive camera trapping surveys of cheetahs in Iran, where purchasing trail cameras from the market is currently extremely challenging because of the country’s isolation during the past decade.