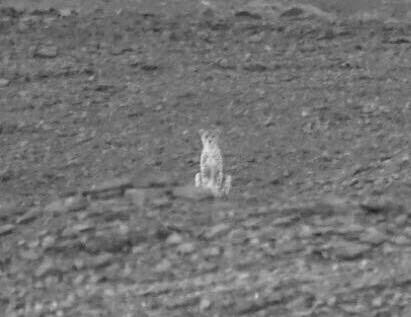 In 2012, the Iranian Cheetah Society (ICS)’s camera-traps in Miandasht Wildlife Refuge in North-eastern Iran, photo-trapped a female cheetah with three cubs. This photo was one of the first confirmed evidences of a family of cheetahs with more than one cub in this reserve. Monitoring this family for several months, but it took more than two years to photo-capture this female cheetah again. This time, a new male cub was detected accompanying the female cheetah.

Unfortunately, this female cheetah was killed in a road accident in vicinity of Touran Protected Area, over than 30 km  away in the south in May 2016. The local wildlife authority with the aid of Conservation of the Asiatic Cheetah Project and a few NGOs patrolled the area for several days to make sure that the sub-adult male cheetah would not try to pass the road, as his mother and at least five other cheetahs had been killed on this spot during the past five years. Experts believed that this 14-month-old cheetah would not be able to survive without his mother, but attempts to capture the animal was unsuccessful. The young cheetah disappeared after a few days and was never spotted again during the past months. 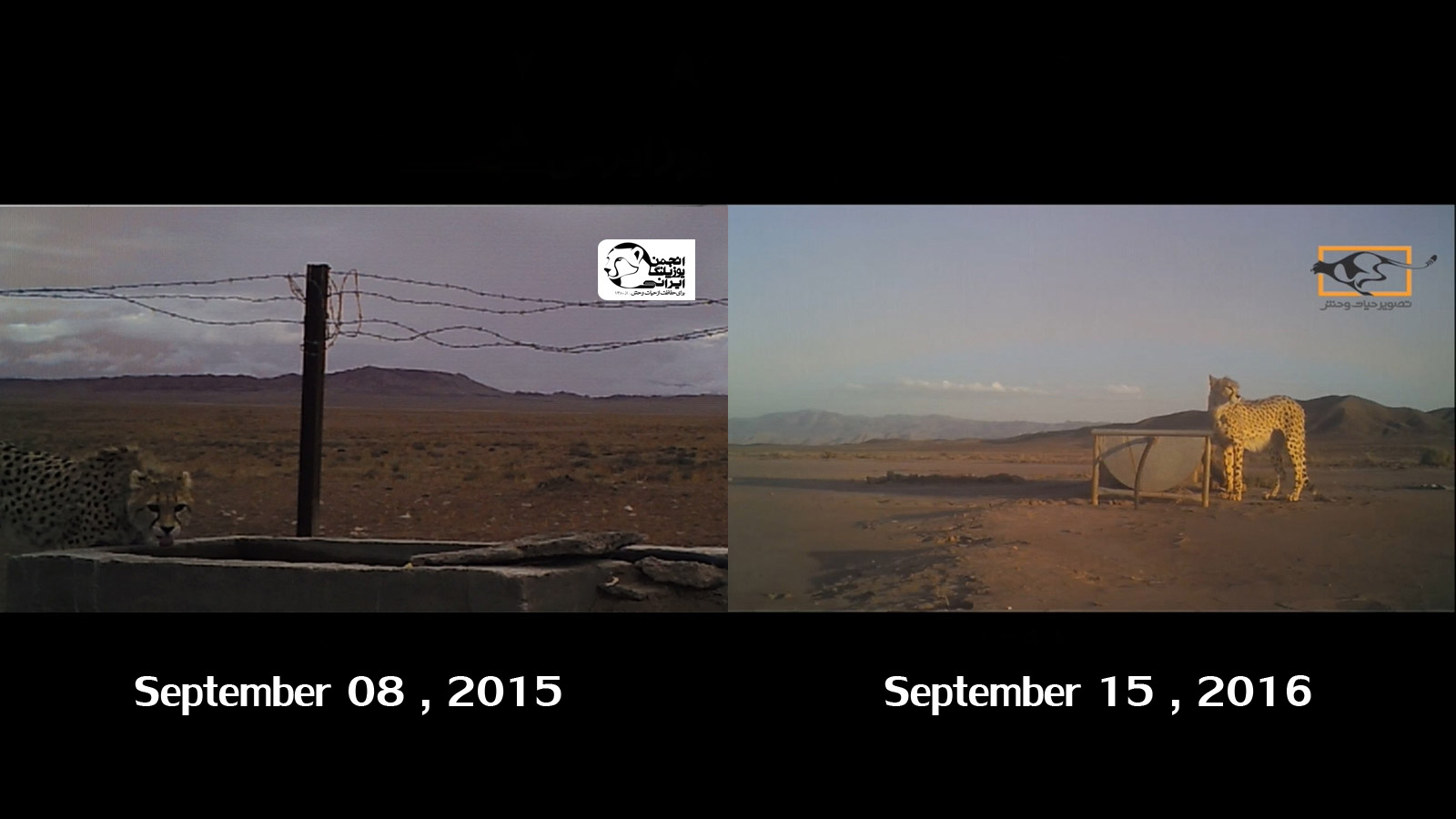 Five months later, camera traps deployed by Wildlife Pictures Institute in Miandasht has surprisingly captured the young male cheetah again! Comparison of the individually-unique coat pattern of a new adult cheetah camera-trapped in Miandasht proved the survival of this young cheetah during the past months. The survival of this cheetah is certainly a source of hope and motivation for Iranian conservationists, as well as conservation attempts to save the Critically Endangered Asiatic cheetah from extinction. 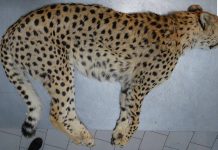 See also  The 6 Most Endangered Feline Species
Join the cause!