“Iran is home to two species of bears, Asiatic black bear and brown bear which the latter ranges across vast areas of northern and western country. However, proper investigation has been rarely conducted on the brown bears, particularly across western mountains of Zagros. Accordingly, the Iranian Cheetah Society (ICS) initiated a pilot project in Lorestan province which has a central location in western country to provide scientific knowledge for protection of two large carnivores, brown bear and Persian leopard.

According to predictive modeling based on data gathered from 156 game wardens and hunters across the province, no more than 20% of Lorestan’s territory is considered to be suitable for the brown bears while official protection has been granted to only one third of the bear range.
Research findings indicate that the brown bears prefer habitats far from human settlements and tend to habitats with higher slope and elevation. Moreover, bears’ litter size in summer was estimated to be around 2, similar to other known bear populations in Iran.

Establishment of new reserves in identified bear habitats, particularly southern province is the highest priority for bear protection, based on the research findings. In the meantime, some parts of the province seem to be seasonal receivers of the bears, probably from neighboring provinces (mainly during summer and spring, when bear patrol large areas). So, these areas, particularly southwestern Lorestan need to establish trans-provincial efforts to protect the species.

Also, monitoring bear status is highly recommended across the province through systematic collection of records and casualties, centralized in Lorestan province Department of Environment. The present project has established a central database for this purpose and local experts can continue data gathering to monitor trends and dynamics.

Lorestan is a historic province of western Iran, amidst the Zagros Mountains with a human population of 1,716,527 covering an area of 28,392 km². Lorestan bear project was carried out by the Iranian Cheetah Society and Lorestan office of Department of Environment with financial support from Dutch “Alertis Fund for Bear and Nature Conservation” and logistic support of the Iran Department of Environment.

A brown bear poached in recent years, this photo was obtained from Lorestan Department of Environment who arrested the poacher based on this short clip taken by his cell phone 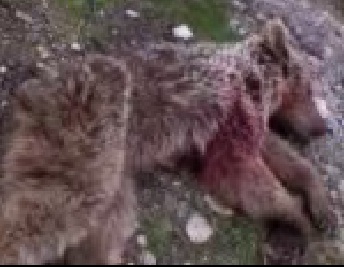 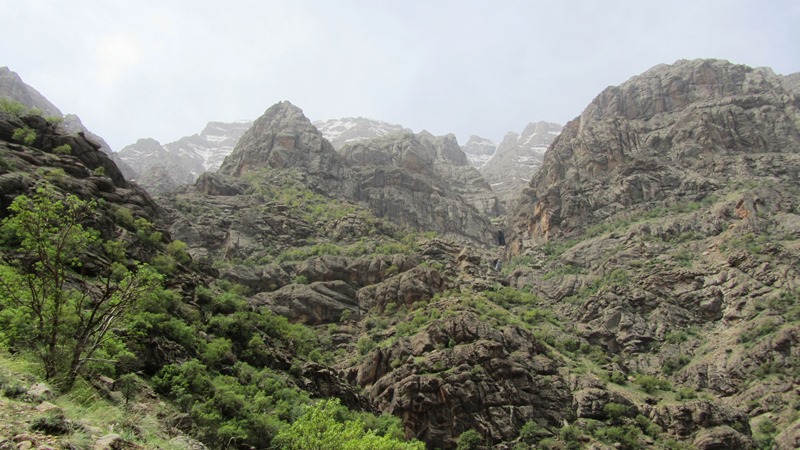