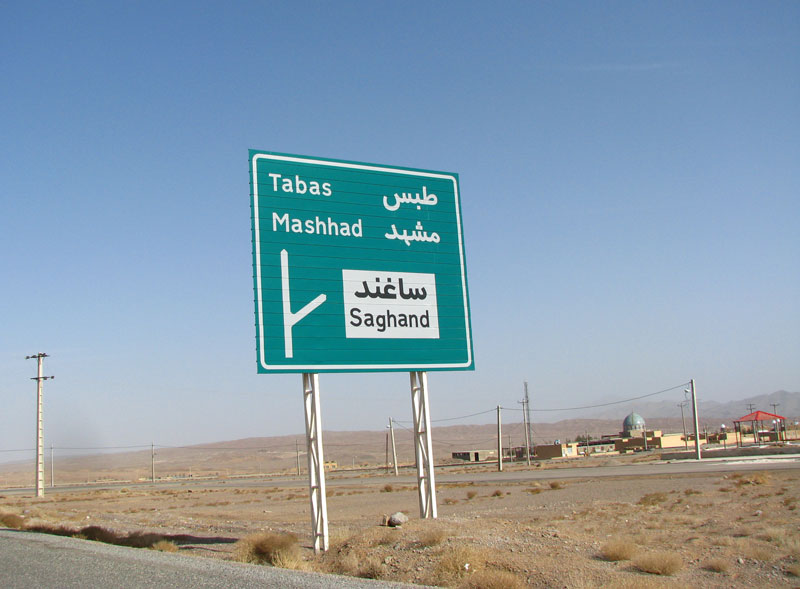 Iranian Cheetah Society launches a community-based project to engage local people with the nation-wide cheetah monitoring project in Iran.
Conservation of the Asiatic cheetahs in Iran has been the country’s most important conservation initiative during the past decade. Iranian Cheetah Society (ICS), together with Iran Department of the Environment and other NGOs, has focused its activities on research and conservation activities about the species. Yet, local people living in the cheetah habitats have rarely got involved in the past efforts. Involvement of local communities in conservation of endangered wildlife populations is known as an effective wildlife steward. Inspiring and enthusing local people for conservation of the cheetah and its habitats in Iran can gives new hope for long-term survival of the critically-endangered species in Iran.
ICS is now working on methods of local people’s engagement in cheetah conservation in some key reserve in central Iran. In the second year of nation-wide cheetah monitoring project, ICS seeks ground for this in Dareh Anjir Wildlife Refuge in Yazd province as a pilot site. ICS hopes this exercise provides critical information for a large-scale community-based project for conservation of Asiatic cheetahs in the third year of the cheetah monitoring program.