On July 8th, 2018, a camera-trap set by Yazd Department of the Environment photographed an Asiatic cheetah in Bahabad No-Hunting Area. Located in Yazd Province in central Iran, this is the first hard evidence of cheetah occurrence in Bahabad since 2012. Our researchers compared this new photo with those of identified cheetah individuals during our Cheetah Monitoring Program. Surprisingly, the Iranian Cheetah Society (ICS) researchers identified this cheetah as a male cheetah known to us as “Arash”. Arash has been photo-captured by our camera-traps in Naybandan Wildlife Refuge in South Khorasan Province, over 150 km away from Bahabad.

ICS camera-traps have recorded multiple long-distance movements by Asiatic cheetahs in central Iran since 2012, some even up to 217 km between the furthest known locations. Disturbingly, no female cheetahs or any hard evidence of cheetah reproduction has been recorded in the Southern Cheetah Landscape, including the Yazd Province, since 2012. These findings suggest improving protection beyond the current network of protected areas, particularly through biological corridors, must be a top priority in plans to save the Asiatic cheetah in Iran. 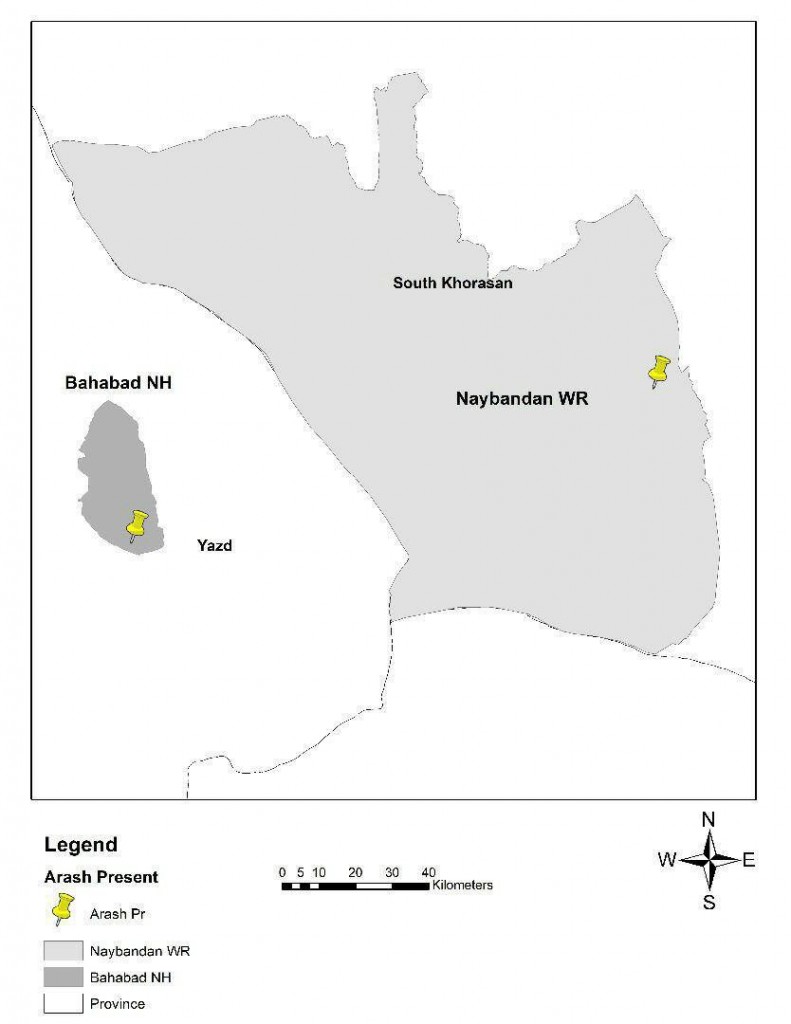