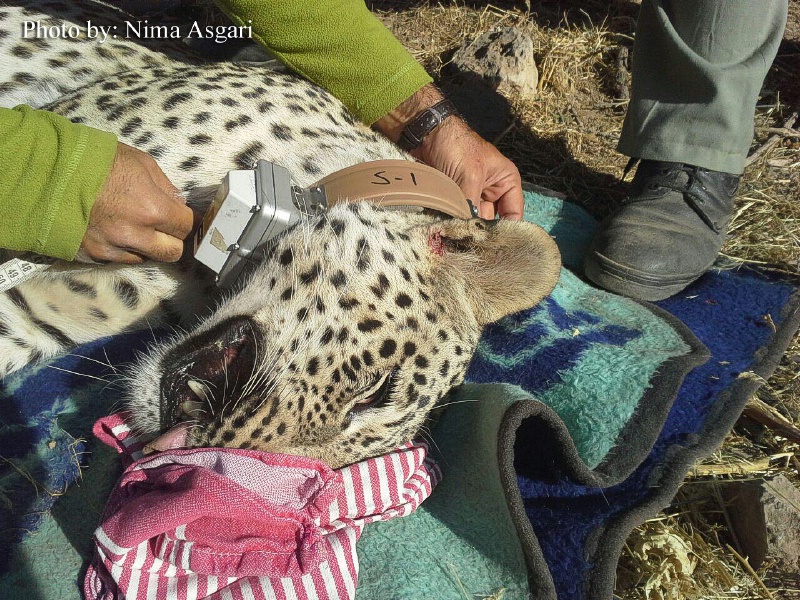 The Persian Leopard Project in North-eastern Iran led by ICS’ senior researcher Mohammad Farhadinia, successfully radio-collared another male leopard in Tandoureh National Park in Razavi Khorasan province. As Mohammad’s PhD study with University of Oxford’s WildCRU and in collaboration with Iran Department of the Environment and Panthera, the project seeks to address a number of ecological and conservation questions regarding the persistence of Persian leopards on fragmented key habitats in northeastern Iran along borders with Turkmenistan.

The new leopard, a young male of about 3-4 years old, was named “Kaveh”, after one of the hard-working research assistants in the project. The project has so far successfully radio-collared three other adult male leopards in this reserve. A team of Iranian documentary makers are closely filming the project for a documentary which is planned to be launched in 2017/18.

See also  Made in Iran: A new camera trap for cheetah monitoring